Seeking Compensation for a Car Accident with a Government Vehicle 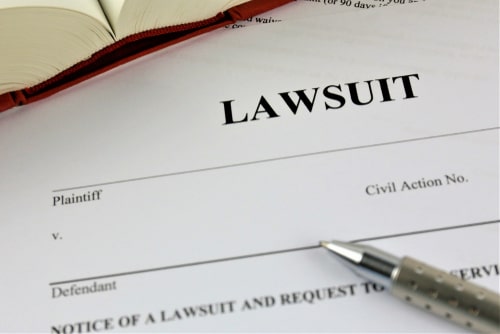 Recovering compensation after a car accident is not always easy. In some cases, the other driver’s insurance company works fast and resolves the issues of fault and damages relatively quickly and all parties are able to move on without any significant delays. But in most cases, the insurance companies drag their feet and can keep a case pending for months or even longer before it is settled. If a driver is injured in an accident with a negligent driver who is a government employee operating a government car, there may be additional delays due to the law governing how claims against the government may be handled.

Generally, motorists cannot sue the government if they had an accident at a part of the road where there were missing road signs or non-operational traffic lights, and this is alleged as having contributed to the accident. Government officials and entities are also not liable for injuries caused by a defective road design as long as it was a legislatively approved design. These types of incidents usually fall under the sovereign immunity doctrine.

However, a car accident victim may be able to sue when the at-fault driver is an employee of the government. If the government entity or official is federal, then the injury claim would fall under the Federal Tort Claims Act (FTCA), not under the Virginia injury statute. The process for this is very stringent and if not followed, the victim loses their right to pursue damages.

The first step is filing a specific form notifying the governmental entity of the victim’s intention to sue. This must be done before the claim can proceed and must be filed within two years of the accident. Once the notification has been made, the government agency has six months to respond, whether accepting or denying liability. If denied, the victim has another six months to file a personal injury lawsuit.

If the at-fault driver was an employee of a state agency, a similar process is in place. Notification must also be made, however, the deadline for that notification is one year. Also, the notification goes to the Director of the Division of Risk Management or the Attorney General.

There is yet a third process that is required if the government entity the at-fault driver works for is a municipality with an even smaller window for notification of six months.

As you can see, pursuing a car accident claim against a government entity is a complex procedure. Car accident cases with private parties can be complicated enough, but those involving the government can be overwhelming for the victims and their families. Having a skilled Virginia car accident attorney advocating for you is critical to the success of your claim. Contact Shapiro, Washburn & Sharp to schedule a free case evaluation and find out what your legal options may be.