Steps to Avoid After a Car Accident 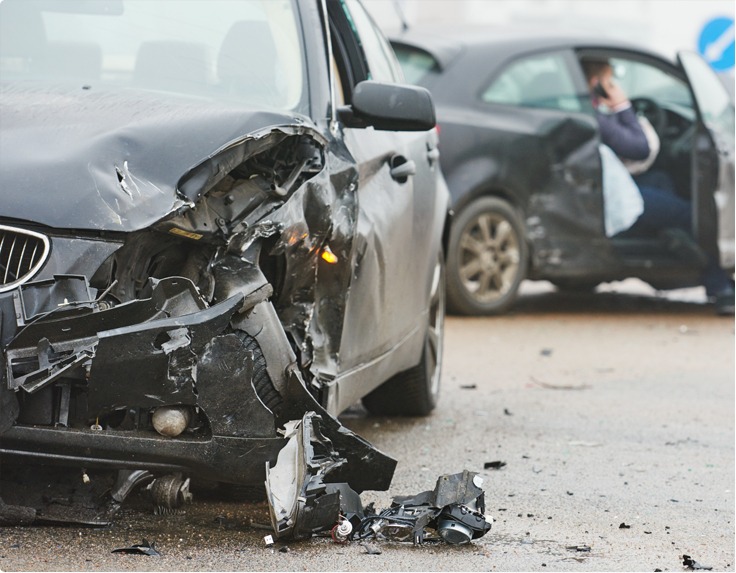 Even a minor car accident can be a jarring experience. The more serious the crash, the more emotional and physical distress a victim can suffer. The moments following a crash are often chaotic ones and it is not uncommon for victims to make mistakes that can have an effect on any injury claims they may file against the at-fault party.

At Shapiro & Appleton, our Virginia Beach car accident lawyers have been representing injured victims and their families for more than three decades and we are familiar with some of the more common mistakes that victims can make. These include the following:

They admit fault: The first reaction many people have when they are involved in a crash is to apologize for the incident, even when they know they did nothing to cause the crash. It’s more of a reflexive behavior. But it can also create difficulty in proving liability of the other party if there are witnesses to the victim apologizing for the accident. When a victim is discussing the crash with anyone – including the other driver, law enforcement, witnesses, or insurance adjusters – just share the facts of the crash about what happened and do not admit any fault.

They do not seek medical attention in a timely manner: After a crash, especially an apparently minor one, many victims do not think they have been hurt because they have no symptoms of injuries. However, it is not uncommon for injury symptoms to show up many hours or even days after a crash. This is why it is important to have a doctor examine you after an accident and document any injuries or signs of possible injuries you may have. Without that documentation, the insurance company may try to dispute how you were injured or even if you were actually injured.

They do not file a police report: It is always best – and in many cases legally required – to file a police report after a crash. This is true even if the other driver tries to talk you out of contacting police. This often happens if the driver has too many accidents or other driving violations on their record. A police officer will document details of the crash, as well as state who the at-fault driver was. Without that report, it is just your word against the other driver’s word.

They speak to the other party’s insurance company: Immediately following a crash, the other driver’s insurance company will likely contact you. They will also most likely try to get you to make a recorded statement. It is in your best interest to decline this requires and have your Virginia car accident attorney do all communication with the insurance company.

They do not collect any evidence: The more evidence and documentation you can gather, the stronger your case will be. Make sure to take photos at the scene of the crash, including damage to vehicles, tire skid marks, traffic signs and/or lights, and other factors that could help set the scene of the crash. You should also get the contact information for any witnesses to the crash. You or your attorney can also contact businesses in the area to see if any security cameras could have recorded the accident.

They agree to a settlement without contact an attorney: The majority of initial settlement offers by insurance companies – especially if the victim does not have an attorney – is usually far less than what the victim deserves for the losses their injuries have caused them. No victim should ever accept an offer without the assistance of an attorney.

If you or a loved one has suffered a catastrophic injury as a result of another party’s negligent or reckless actions, contact a Virginia personal injury attorney from Shapiro & Appleton. It is critical to remember that Virginia has placed a statute of limitation for how long victims have to file a claim for damages against those responsible for their injuries, so do not delay. Failure to file before that legal deadline could mean you lose any chance of ever filing your claim or getting justice against the person responsible for you or your loved one’s injuries.

Contact our office today at (833) 997-1774 to set up a free and confidential case evaluation with one of our dedicated Virginia accident attorneys.