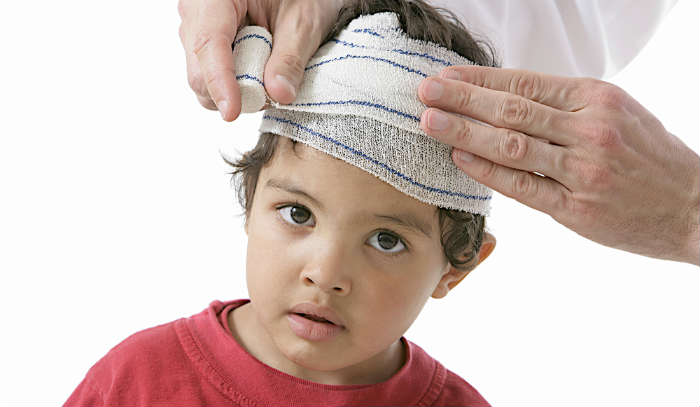 Brain injury in any victim can be serious. There are many types of accidents that we see here at Shapiro & Appleton that cause brain injuries. One of the most common causes is a car accident. Depending on the extent of the injury, the victim can be left with residual effects for an extended period of time. But a recent study has concluded that the long-term effects that a brain injury to a child can have could be much more serious than previously thought. This new information can have an impact on how much any car accident injury settlement should be.

The study was conducted by researchers at the Monash University School of Psychological Sciences in Melbourne, Australia. There were 126 participants who took part in the study who had suffered a traumatic brain injury when they were under the age of 18. For most in the study group, it had been at least 10 years since their injury and for some, 15 or more years had passed.

Sixty-five of the participants had suffered minor brain injuries and had loss of consciousness for a maximum of 20 minutes or less. They had stayed in the hospital less than 48 hours, had normal brain scans, and has suffered little or no amnesia. Sixty-one participants had suffered moderate to severe brain injuries that required a longer hospital stay, had long-term symptoms, as well as skull fractures or other physical evidence of the injury which showed up on brain scans.

For the study, each participant went through diagnostic interviews with a psychologist in order to determine if they had any types of disorders, including anxiety, depression, panic attacks, or phobias. These interviews revealed that victims of brain injuries were five times more likely to suffer from anxiety disorder than people who had never suffered a brain injury. People with past brain injuries were four times more likely to suffer depression, panic attacks, or from a specific phobia.

What the Study Means

This study, as well as multiple other studies about brain injury that have been conducted, has resulted in how the medical community looks at the effects brain injuries have on victims. Conventional thought used to be that brain injuries would completely heal over time, however, evidence from these studies show that there are long-term – often lifetime – effects. This can be especially alarming news when we are discussing children who have suffered brain injuries because this means there is a potential of anxiety, depression, and other disorders which could affect them into adulthood. These are factors that a North Carolina car accident attorney may need to take into account when determining what type of damages a child brain injury victim may be entitled to.

If your child has suffered a brain injury in a car crash or other type of accident caused by the negligence of another party, contact a North Carolina brain injury attorney to find out what legal options may be available. Injury claims involving child victims can be complex, including the statute of limitations for filing a claim and other factors. Contact Shapiro & Appleton to schedule a free case evaluation.