The Total Cost of Losses from Car Crashes 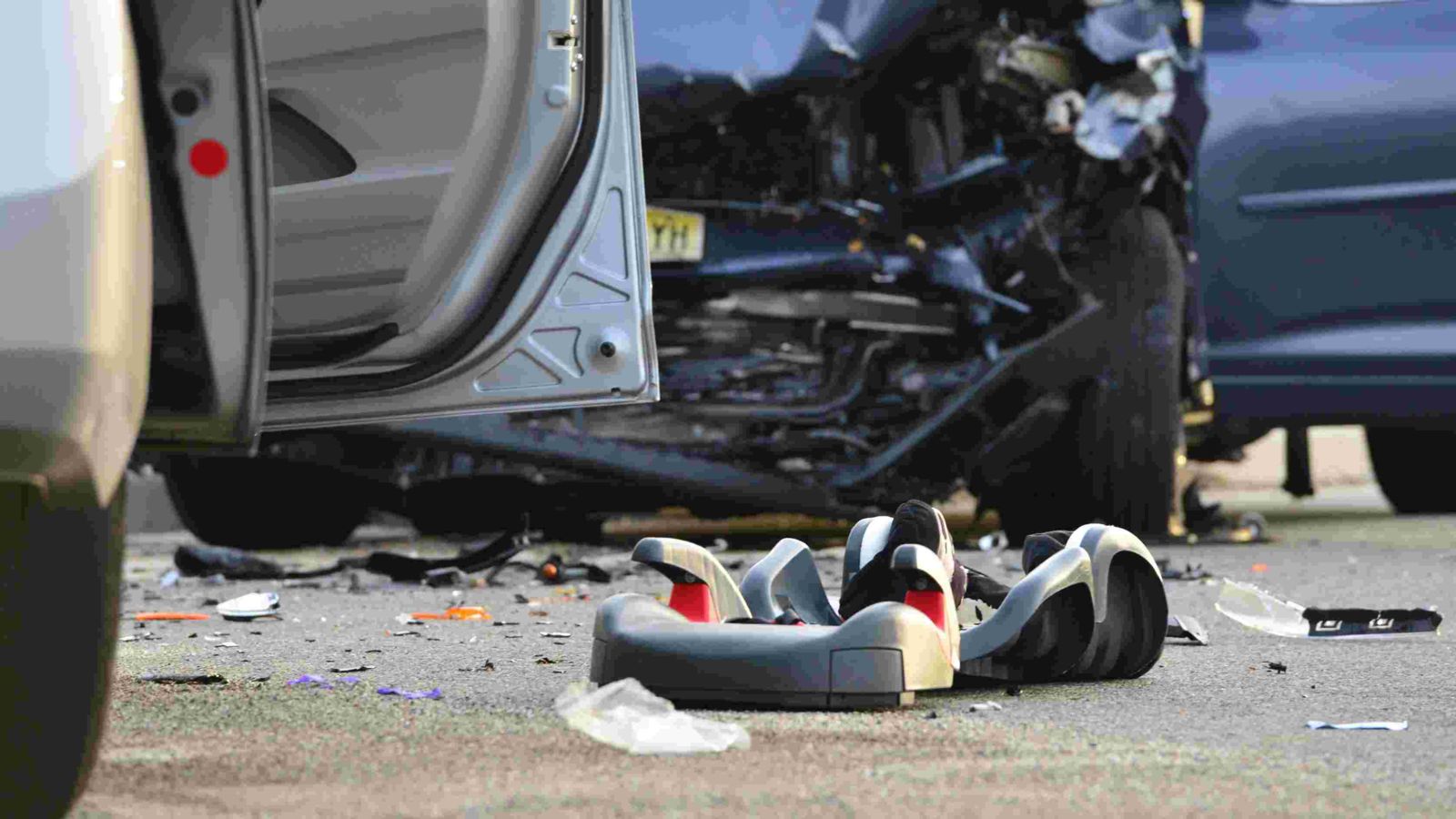 The economic toll of car accidents in this country is staggering. According to statistics compiled by the National Highway Transportation Safety Administration (NHTSA), the economic and societal costs of vehicle accidents in just one year is more than $870 billion. The economic loss totals almost $300 billion. Societal costs, which includes pain from injuries, diminished quality of life, or loss of life totals almost $600 billion each year. This is approximately $1,000 for every man, woman, and child that lives in the United States.

The NHTSA estimates that almost 35,000 victims are killed each year in crashes, while another 4 million sustain non-fatal injuries. There are approximately 24 million vehicles that sustain damage each year, as well.

The reasons for these astronomical amounts include the following:

If you have been injured in a car accident, you may be entitled to damages if the crash was caused by the negligence or reckless of another driver. Contact a Virginia Beach car accident attorney from Shapiro & Appleton to find out how our firm can get you the financial justice you deserve.