Cars In Virginia Are Getting Heavier – But Does This Make The Roads Less Safe? 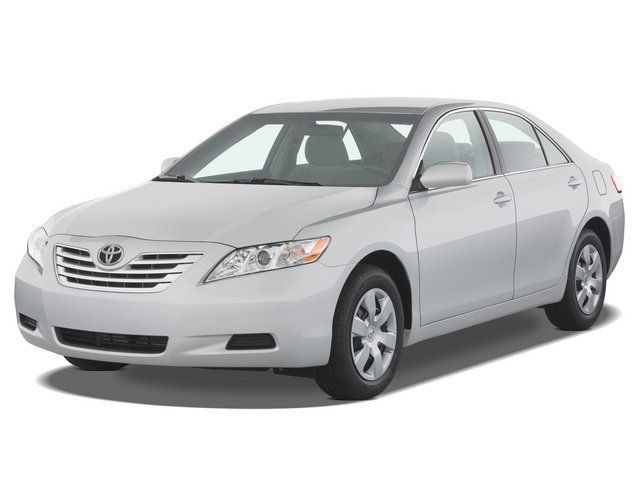 According to information released by the United States Environmental Protection Agency, cars in America are becoming more fuel-efficient and more earth-friendly. However, vehicles across the board in our country are also getting bigger and heavier with each passing year.

Recently, Slate Magazine featured an article that explained the bigger vehicles: nicer materials, roomier cabs, more technology, and more safety features have all made our cars and trucks weigh more. It’s not just a problem of more families choosing vans and SUVs – even smaller cars like compacts and sedans weigh more than their predecessors. All in all, the article states, today’s average car weights just over 4,000 pounds, while the average car 25 years ago weighed 3,221 pounds.

What does the weight of a vehicle have to do with car accidents, car accident injuries, and safe roads? Very simply, a car that weighs more strikes objects with greater force – the same reason that big rigs do more damage than smaller vehicles. While larger cars protect the people inside the cars, they present a serious danger to anything the car hits, especially if the object is a smaller car, a cyclist, or a pedestrian. In fact, researchers recently found that when a vehicle is struck by a car that is more than one thousand pounds heavier, the risk of death for those in the lighter car increases almost by half. All in all, researchers found that $150 billion is lost each year due to the increased damage inflicted by cars that are bigger and heavier than average.

The solution to this issue is a complex one. If all Americans collectively decided to buy smaller cars, we could all stay safer – but that fix does not seem likely. If Americans continue to buy heavier cars to keep their own families safe, cars could continue to get larger and larger – and we could face larger an larger gas bills. The good news, however, is that overall traffic deaths are down – thanks to new safety features and tougher DUI laws – and we can only hope that this particular trend continues in the future.