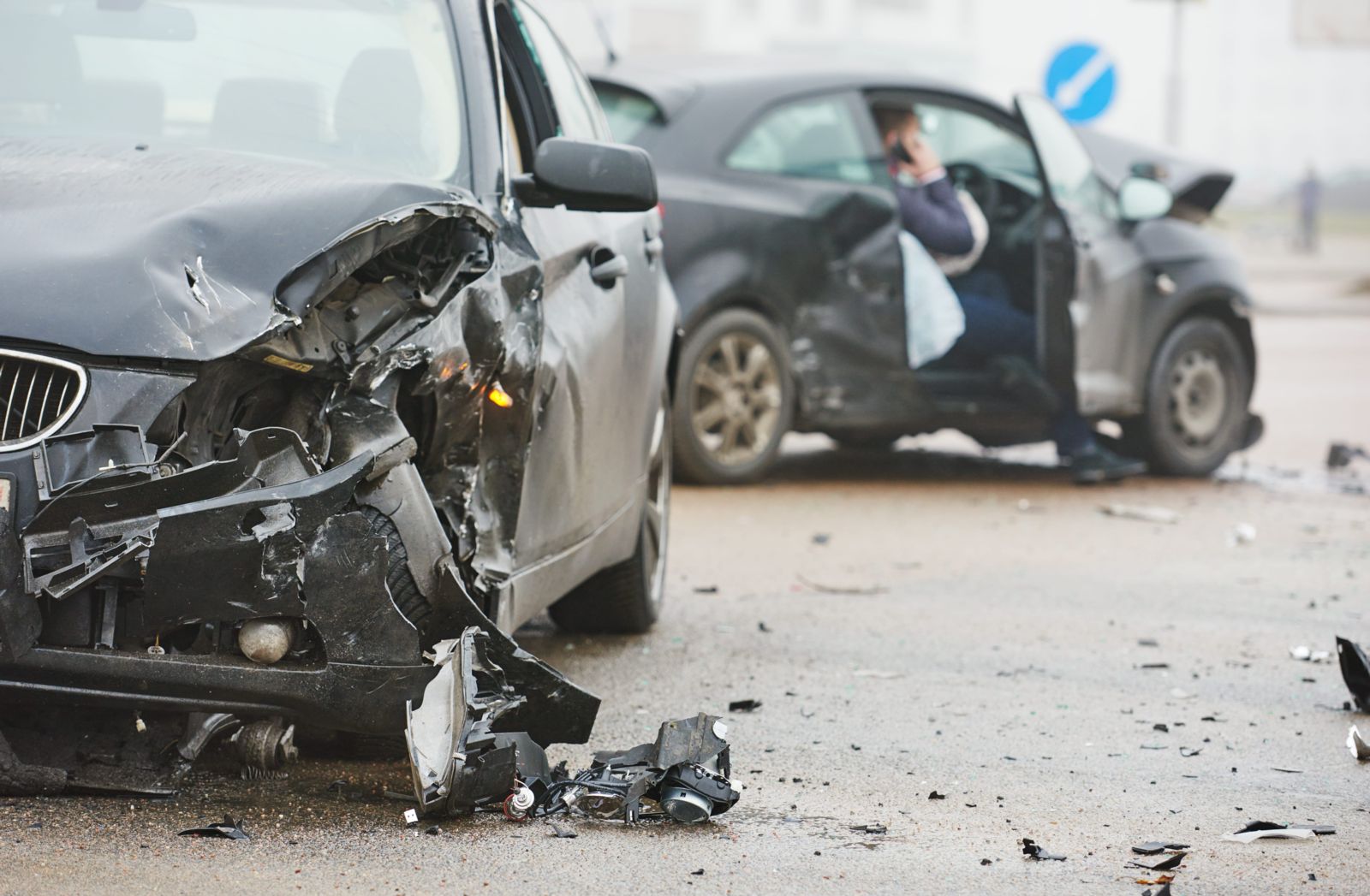 If you are injured in a car accident caused by another driver, Virginia law allows you to pursue financial compensation for the losses your injuries have caused. Virginia law also requires drivers to carry automobile liability insurance for just these situations.

Unfortunately, as many car accident victims can attest, dealing with an insurance company as a victim can be frustrating and overwhelming as the company does everything it can to avoid paying the amount the victim is entitled to. It is important to remember that insurance companies are in the business to make money and any funds they are forced to pay out in injury claims cuts into their profits. Claims adjusters are actually trained to manipulate victims in getting them to make statements that will allow them to reduce the amount of your settlement or deny your claim completely.

This is why every victim of a car accident should consult with a Virginia car accident attorney. At Shapiro & Appleton, our legal team has been advocating for victims and dealing with insurance companies for more than three decades. We know exactly the games that insurance companies play with victims, instead of paying them the full value of their claim. Some of the more common tactics companies employ include the following:

These are just some of the tactics insurance companies used and is why all car accident victims should contact a Virginia car accident attorney if they have been injured. Even victims who are aware of what the company may try should have an attorney advocating for them with the insurance company. And a victim should never agree to speak with an adjustor without the advice of an attorney.

If you have been injured in a crash, contact a Virginia car accident attorney from Shapiro & Appleton for assistance in getting the financial compensation you are entitled to for the injuries you have suffered. Contact our office today to set up a free and confidential consultation to find out how we can help.