Who Is Liable in a Bad Weather Car Accident? 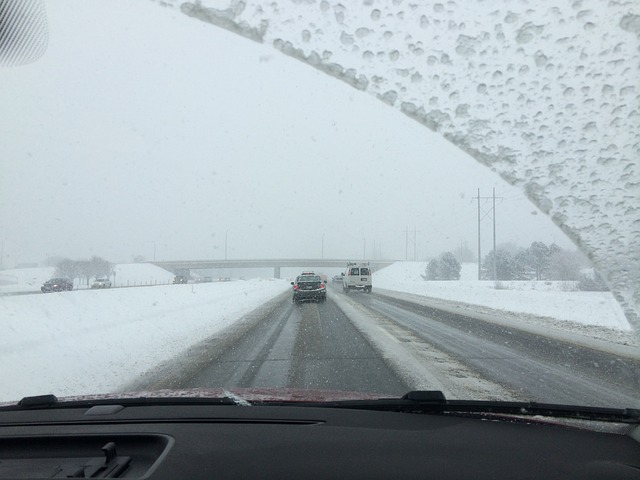 According to national data, there are almost 6,000 victims killed and another 445,000 injured in weather-related car accidents each year. Winter weather is particularly dangerous. Step outside and there’s no denying winter is here, and even though North Carolina’s winter weather is not as harsh as some other areas in the United States, we still have our days where the weather can make driving difficult. Unfortunately, this often leads to vehicle crashes and injuries. If you have been injured in a weather-related car accident, you may be concerned about how liability is proven and how you are going to be compensated for the damages your injuries have caused you to suffer. The following is a brief overview. For more detailed information about your particular case, reach out to Shapiro, Washburn & Sharp to speak with one of our car North Carolina personal injury attorneys.

When a single driver is involved in a car accident, such as losing control of the vehicle and smashing into a tree, they are deemed at fault for the crash, even if they are not issued a traffic citation by police. If that driver files a claim with their insurance company to cover damages, points will be added to their driving record and their insurance company will more than likely increase their premium.

When there is more than one driver involved in the crash, fault needs to be determined in order to establish which driver is liable for damages and losses that result from the accident. If a driver was engaged in negligent behavior or activity at the time of the crash, North Carolina law says that driver is financially responsible for the other driver’s losses. Examples of driver negligence include speeding, running a red light, and texting while driving.

Some of the factors that a victim’s attorney will examine when building a case to prove the other driver was at fault include:

There are other factors that should also be considered when examining the actions of the at-fault driver:

If you or a family member have sustained injuries in a crash caused by another party, call a North Carolina car accident attorney to discuss what legal recourse you may have for your pain and loss. Under North Carolina law, victims who are injured due to the actions of another person are entitled to financial compensation for medical expenses, loss of income, pain, emotional distress, and other losses they may have suffered due to those injuries. Contact Shapiro, Washburn & Sharp to schedule a free and confidential consultation.