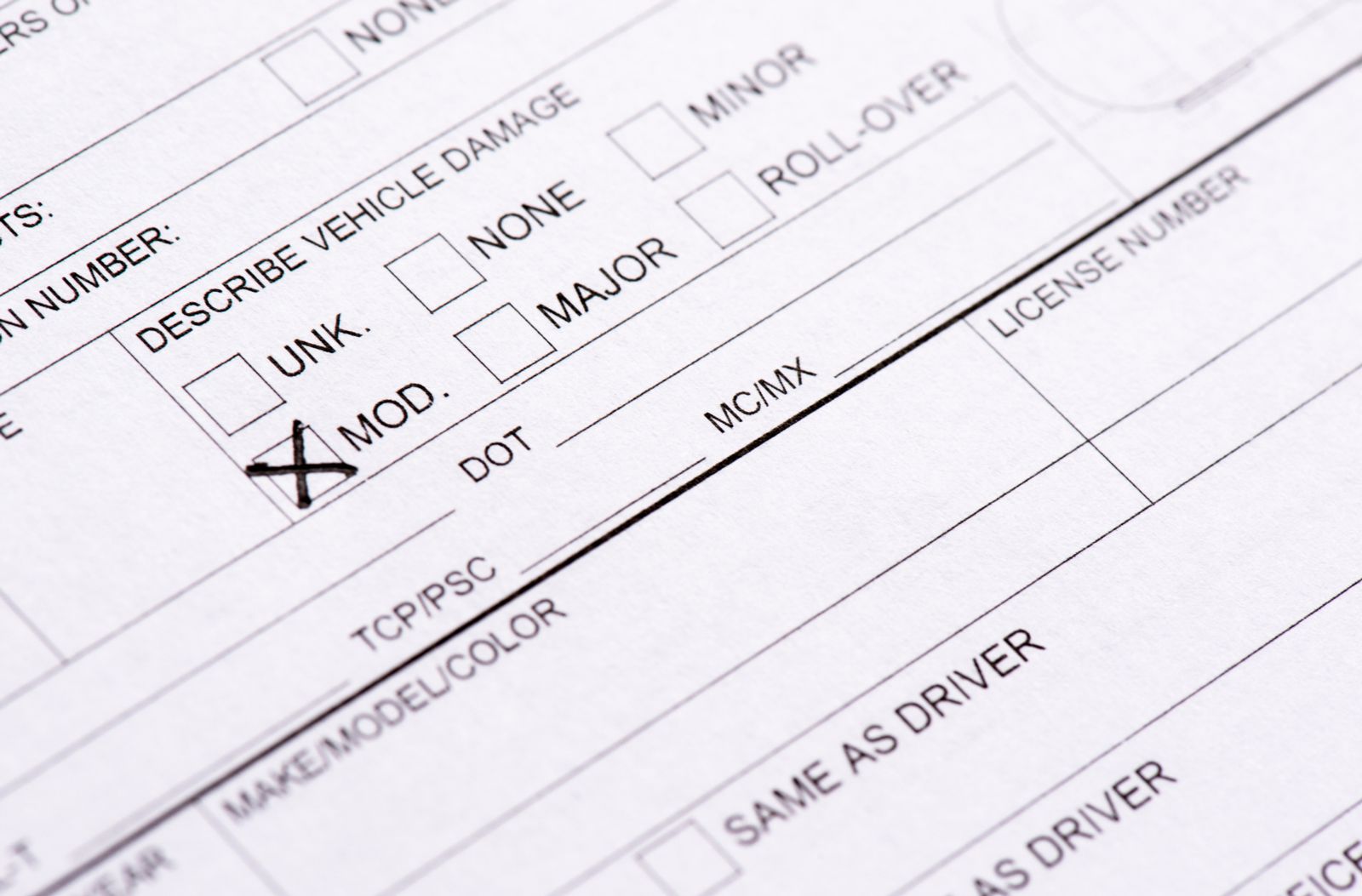 According to North Carolina law, if you are in a car accident where a victim has been injured and/or there has been significant property damage, you are required to report the accident to police. The problem is that it is often hard to estimate damages at the time of the accident and even more importantly, there are many car crash injuries where signs of injuries can be delayed. Serious injuries, such as a brain, back, or internal injuries, often take hours, sometimes days, before the victim will begin showing symptoms. This is why anyone who has been in a crash should contact local law enforcement to report the incident, even if it appears to just be a minor fender bender.

If the crash you were involved in was caused by the other driver’s negligence, having a police report when you file your claim with their insurance company can be a strong piece of evidence to bolster your claim and help ensure a fair and just settlement offer. The police report will affirm that the accident caused your injury and damage to your vehicle.

When you call the police and an officer arrives, the first thing the will do is secure the scene to help ensure the safety of those involved in the crash and other motorists and pedestrians near the site, as well as help secure and preserve evidence from the crash site.

The officer will then use the training and experience they have to investigate the crash site to determine who is at fault and if any laws were broken that contributed to the accident. The report will include the following information:

Using a Police Report to Win Your Case

When a car accident claim is filed with the other driver’s insurance company, their insurance adjuster will also obtain a copy of the police report as they are conducting their own investigation into what caused the accident. In many cases, if the officer who prepared the report provides enough detail to make it almost impossible for the other driver to deny liability, the insurance adjuster may be more hesitant to try to deny or dispute the accident.

Both the insurance adjuster and your own car accident attorney can use the information from the report to help their investigation. For example, using the witness contact information to speak with witnesses about what they saw. The more information that can be used as evidence against the other driver, the more likely it is the insurance company will be willing to negotiate a fair settlement.

And unlike many other states that do not allow police reports to be used as evidence in car accident lawsuit trials because these reports are considered “hearsay,” North Carolina law does allow car accident police reports to be used as evidence. In fact, the law requires that all police officers file their accident report within 24 hours of the accident. The law specifically states that the report, “may be used in any manner as evidence, or for any other purpose, in any trial, civil or criminal, as permitted under the rules of evidence.”

If you have been injured in a car accident, contact Shapiro, Washburn & Sharp to speak with one of our North Carolina car accident attorneys and find out what legal recourse you may have.