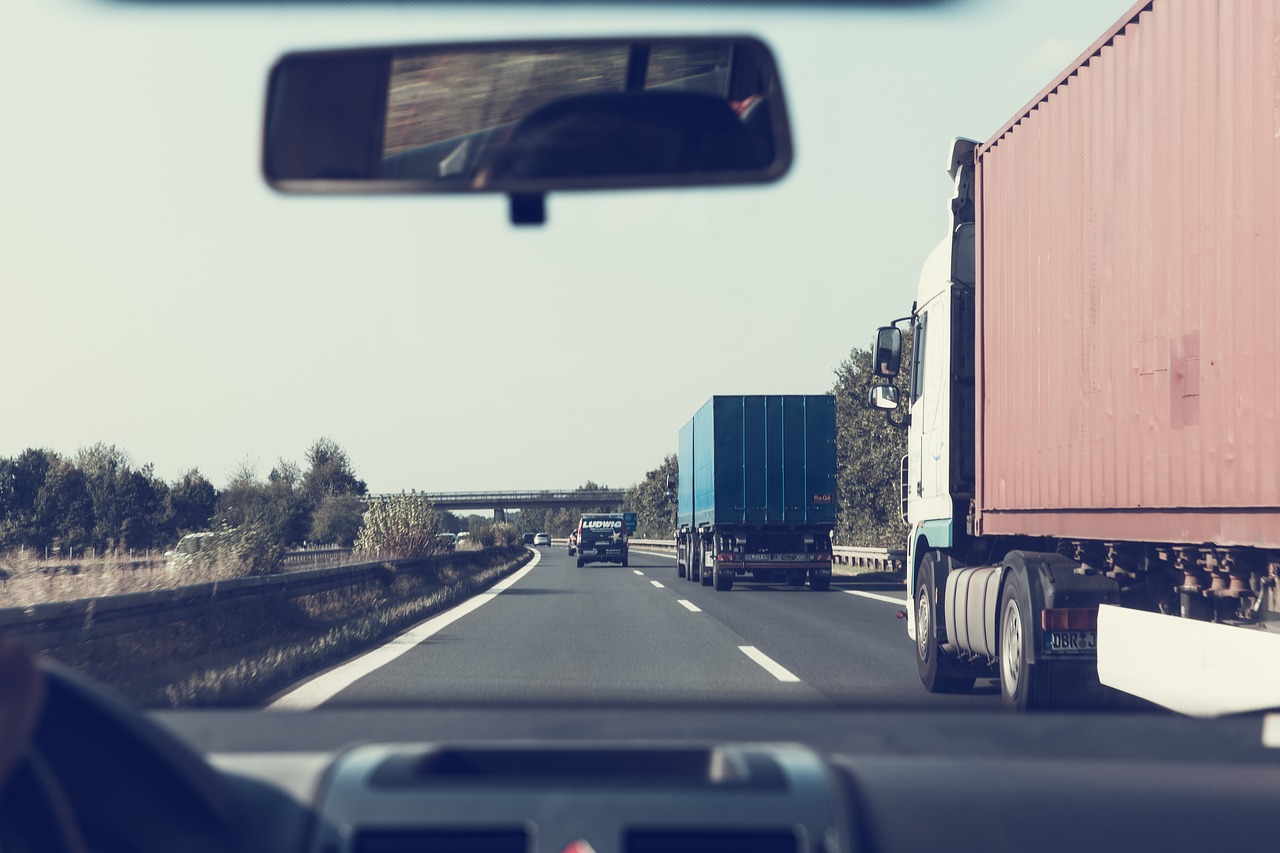 A 33-year-old Washington D.C. woman was killed when her vehicle was slammed by an out-of-control tractor-trailer Saturday morning on I-95 in Fairfax County. According to Virginia State Police, a tractor-trailer was traveling in the southbound lane of I-95 at approximately 10:15 a.m. when it came upon traffic that had come to a stop at the 161-mile marker near U.S. 1. While attempting to bring the truck to a stop, the truck driver lost control of his vehicle, ran off the side of the highway, and struck a guardrail. The truck continued to travel down the left shoulder, scraping the guardrail, and hit the back of a Lexus IS250. Still traveling out of control, the tractor-trailer smashed into a 2018 Hyundai Tucson and continued down the shoulder, through a blocked off cross-over and across all the southbound Express Lanes. The truck finally came to a stop after slamming into a jersey wall at the Purple Heart Bridge that crosses over the Occoquan River.

None of the four occupants in the Lexus reported initial injuries. The driver of the Hyundai, Ana Beatriz Cruz-Bonilla, and her passenger were taken to Sentara Northern Virginia Medical Center in Woodbridge, where Cruz-Bonilla died from her injuries. The passenger suffered serious injuries; however, police have not released any other information regarding the victim.

The tractor-trailer driver and his passenger were not injured in the crash. The 59-year-old truck driver, from Bronx, NY, was charged by police with reckless driving. Both the Virginia State Police Fairfax Division Crash Reconstruction Team and Virginia State Police Motor Carrier Safety Troopers responded to the scene and are involved in the ongoing crash investigation.

Although this crash is still under investigation, there are strong indicators, including the charge of reckless driving, that indicate that truck driver negligence is the likely cause of this truck accident. The driver losing control while trying to stop the truck as the vehicle approached stopped traffic can point to several potential scenarios:

If you have been injured in a truck accident – or a loved one has been killed – contact a skilled Virginia truck accident attorney to find out what legal recourse you may have. Truck accident cases are much more complex than other types of accident claims and often involve more than one party who may be liable for the losses that injured victims or their families suffer. Many times, we will investigate the broker who arranged for transport, and sometimes there is separate insurance on the trailer versus the tractor in a tractor-trailer unit. Our Va. injury firm has successfully represented many clients in obtaining the best financial outcome for their 18-Wheeler/car accident case, including a $2.4 million wrongful death settlement for the family of a man who was killed when a tractor-trailer rammed into the back of the victim’s vehicle while trying to change lanes. Call our office today to find out how our legal team can help. We provide free confidential consultations in personal injury and wrongful death cases.