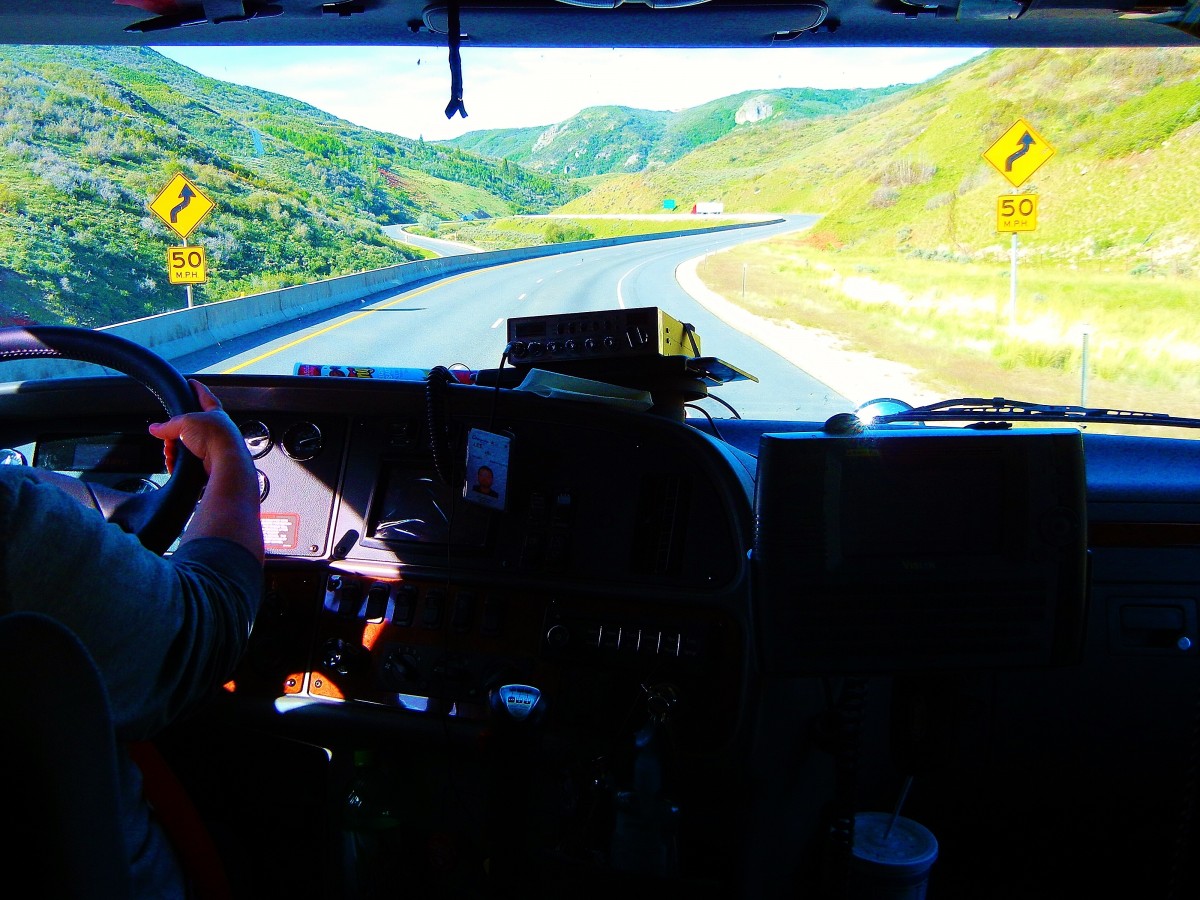 Any measurable amount of alcohol or controlled substances in a driver’s system can impair that person’s physical and mental performance. According to the National Highway Transportation Safety Administration, a blood alcohol concentration as low as .02 makes it more difficult to visually track moving vehicles and reduces the ability to multitask.

Imagine what that means for a commercial truck driver who spends most of their time traveling at highway speeds while operating a big rig that requires hundreds of feet to come to a complete stop. Think about what slowed recognition of dangers and a lack of mental focus mean for someone whose job requires them to drive while also constantly consulting a GPS device and keeping up a steady stream of communications with a dispatcher and customers.

It should come as no surprise, then, that the legal BAC limit for on-duty commercial truck drivers is .04 instead of the .08 for other drivers who are older than 21.

No Safe Level of Impairment for Truckers

In practice, operators of tractor-trailers, tanker trucks, 18-wheelers, construction vehicles, etc. should never be anything but stone cold sober when they take the wheel. Rules set by the Federal Motor Carrier Safety Administration (FMCSA) sets this expectation by requiring all CDL holders to pass preemployment, random and post-crash alcohol and drug tests.

The rules are strict, and failing to comply brings fines for trucking companies while usually costing truck drivers their CDLs and jobs. The rules are also very detailed. For instance, a post-crash alcohol and drug screen is supposed to be performed within two hours of the incident. When that does not happen, authorities who have responsibility for conducting the tests must explain in writing why they missed the test window.

In addition to alcohol, CDL holders are regularly screened for the use of marijuana, cocaine, amphetamines, methamphetamine, heroin and opioids that have the same effects on the body as heroin. While many opioids are actually prescription medications, their use and misuse make commercial truck drivers dangerous by producing drowsiness, impeding coordination and clouding thinking.

Being drunk or stoned is, however, just one of the things that must be down to determine why the incident occurred. Truck crashes happen for many reasons.

Some drivers lack proper training. Vehicles and equipment such as brakes or tires might have gone uninspected and left in poor repair. Too often, a commercial truck driver spends too long on shift with taking sufficient rest and crashes due to fatigue. Many times, a combination of dangers converge, leading to a crash that leaves innocent individuals suffering and struggling to recover.

Each of the risk factors can be eliminated. Rigorous alcohol and drug testing of truck drivers accompanied by swift consequences for rules violations is a necessary component of that process of elimination.