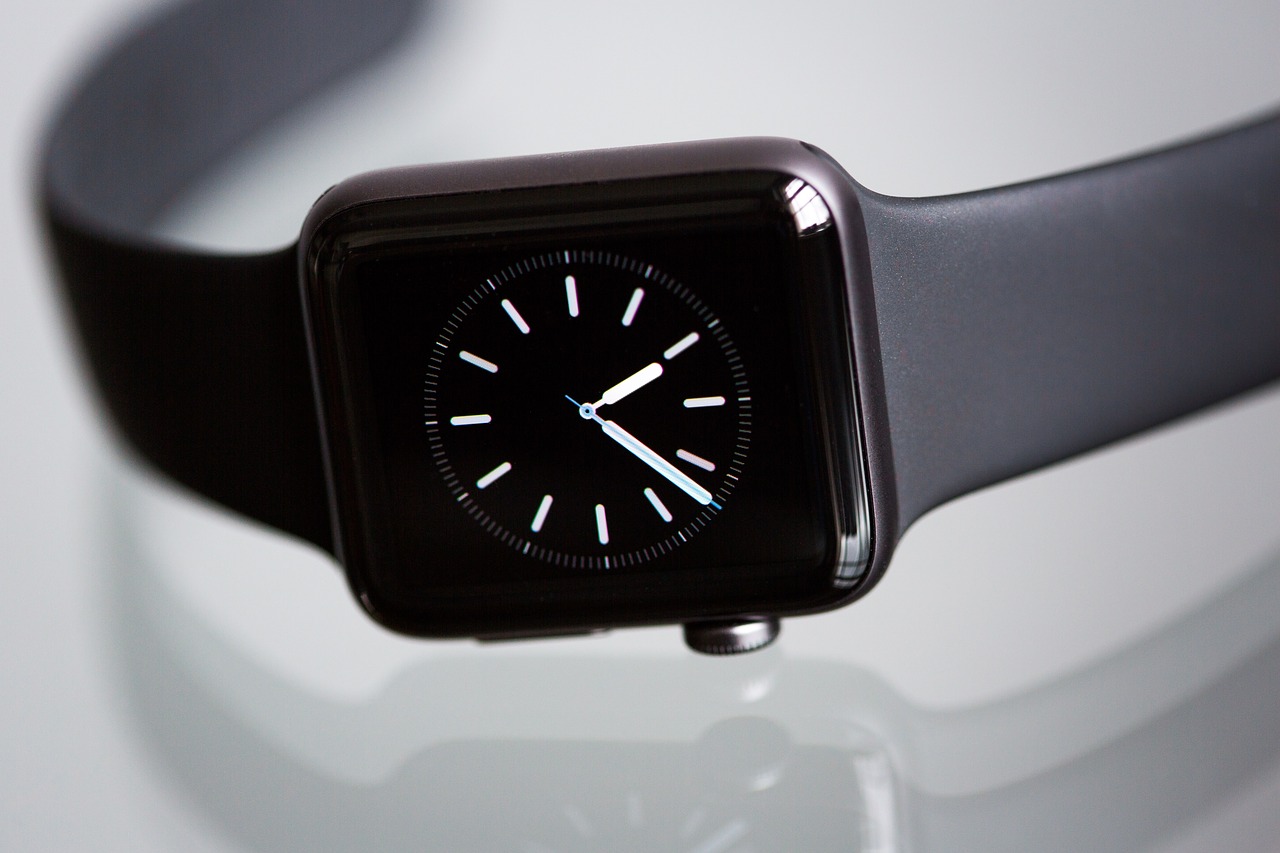 It is estimated that almost 3,000 victims are killed each year in the U.S. because of distracted driving. The rates of distracted driving accidents continue to rise at an alarming rate, despite all of the education and public information available stressing the dangers of using electronic devices while driving. In fact, it is so prevalent, that research has shown that at any given moment during daytime hours, there are more than 800,000 drivers using their smartphones while behind the wheel.

What many of these drivers do not appreciate is the impact that engaging in distracted driving behaviors has on their ability to focus on the road in front of them. When a driver uses their smartphone, that activity interferes with the three factors needed to safely drive, causing:

These alarming statistics have led many states to pass laws that aim at stopping cell phone use while driving. In North Carolina, it is a primary violation for a driver to use their cell phone to check text messages, email, social media, etc. Some states have even gone so far as to ban hand-held cell phone use completely, even for talking.

But one factor that lawmakers may have to address in the future is the use of Smartwatches. A Smartwatch is a “wearable computer” that looks like a wristwatch. Although it tells time like a regular watch, smartwatches also allow the wearer to check and respond to text messages, social media updates, emails, and alerts of incoming calls on their cell phones. Smartwatches even have the ability to operate GPS and play music.

Many drivers assume smartphones are safer than smartphones because the features are voice-activated, but multiple studies have shown that hands-free devices are just as hazardous as handheld ones because the driver’s attention is still being taken from the road. Researchers from one study warn that smartwatches may be even more dangerous because they require a driver to use two hands – one hand wear the watch while the other hand operates it – while smartphones only require the use of one hand. Even if the driver is only looking at the information on the smartwatch as it scrolls across the screen, they are still lifting the arm with the watch to eye level in order to read what is on the screen.

In the study, conducted by The Institute of Advanced Motorists (IAM)in the United Kingdom, researchers also discovered that a driver reading a text on a smartwatch took an average of 2.52 seconds to react to an unexpected event, compared with 0.9 seconds when he was talking to a passenger in the car. His reaction time was 1.35 seconds when he was holding a hands-free phone conversation. He also veered out of his lane four times while using the smartwatch.

Another dangerous issue with smartwatches is that the alerts and notifications are often difficult to ignore. A driver can put their smartphone in a purse or pocket and ignore the notifications, but studies show that the sounds, vibrations, and lighting up of a smartwatch are much more difficult for the driver to ignore.

Looking at the screen on a smartwatch compared to a smartphone is also more difficult. When a driver looks at their smartwatch, that action takes 2.52 seconds.

If you have been injured in a crash caused by a driver who was texting and driving or some other distracted driving behavior, contact a North Carolina car accident attorney to find out what legal recourse you may have. The legal team from Shapiro, Washburn & Sharp has been advocating for injured clients since 1985 and will do all we can to ensure you receive the best possible outcome under the circumstances of your case. If you would like to meet with one of our skilled car accident attorneys to find out how we can help, call us today at (833) 997-1774 for a free case evaluation.