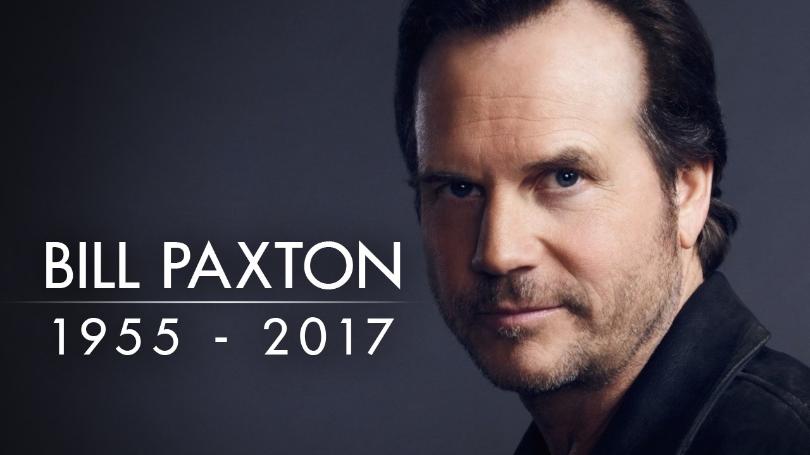 On February 25, 2017, actor Bill Paxton died from complications following surgery. The 61-year-old actor, best known for his roles in Titanic, Alien, and Big Love, suffered a stroke two weeks after he had undergone heart surgery to repair an aortic aneurysm and replace his bicuspid aortic valve.

One year later, his family has filed a wrongful death lawsuit against the cardiovascular surgeon who performed the operation and the hospital – Cedars-Sinai Medical Center in Los Angeles – where the procedure was performed. The actor’s wife, two children, and his estate are named as plaintiffs in the lawsuit.

The lawsuit alleges that the surgeon did not inform the actor or his family that the surgical procedure he was planning was “unconventional” and risky and that he had insufficient experience to perform it. The lawsuit also claims that the technique was “beyond the scope of his [hospital] privileges.

According to reports, Paxton began suffering from complications 11 days after the surgery. The surgeon was not at the hospital when these complications started and the surgeon is also accused of neglecting to provide continuing care after Paxton was discharged from the hospital. This delayed treatment resulted in damage to the coronary artery. Paxton had to undergo an emergency surgery to repair the artery.

According to recent data, more than 250,000 people are victims of medical malpractice every year and medical errors are now considered the third leading cause of death in this country. Many victims and their families move pursue malpractice and wrongful death lawsuits against those they feel are responsible.

In order to pursue a lawsuit, a malpractice attorney will need to prove that the physician or other medical personnel were negligent in the victim’s care. Types of medical malpractice can include:

If you have suffered an injury or have lost a loved one due to the negligence of medical personnel or facility, contact a compassionate North Carolina malpractice attorney to discuss what your legal options may be. Our legal team has published two downloadable guides on this topic. The first guide discusses what steps to take if you or a loved one has been a victim of malpractice and the second guide discusses the most common surgical errors that occur.