Could Dehydration Cause Car Accidents?

There are many things that people can do to help decrease their risk of being in a car crash. According to one study, one of those things could be as simple as drinking water. The researchers concluded found that drivers who suffer from dehydration may be more susceptible to driver error and fatigue.

The study was conducted by researchers from Loughborough University in the United Kingdom and published in the journal Physiology & Behavior. Eleven healthy males, who were aged all in their early twenties, were participants in the study. Each of the men took part in two driving experiments – both of which were simulated – that were conducted approximately one week apart from the other. 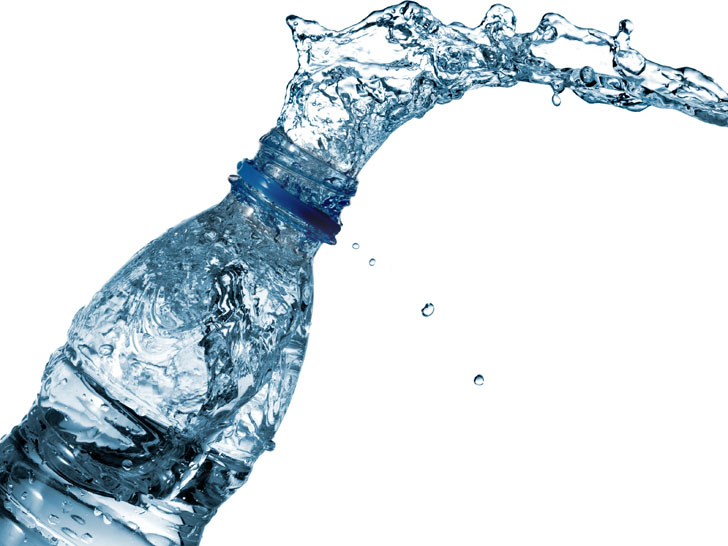 For the first test, researchers made sure the participants were well hydrated. The men drank 85 ounces of fluids throughout the day prior to the experiment and then drank 16 ounces of water the morning the test was to take place. For the second test, conditions were created where the men may not have been sufficiently hydrated, similar to the levels reasonable for someone who is having a very busy day. Their level of fluid intake was 25 percent less than it was for the first experiment.

The lead researcher compared the types of errors made as similar to ones made during previous studies using the driving simulator by participants who had consumed just under three ounces of vodka and had a blood alcohol content (BAC) of 0.08, which is the legal limit in North Carolina. The conclusion of the researchers is that even mild dehydration can produce the same negative effects as alcohol, such as affecting memory recall, reaction times, and reducing concentration.

If you have been injured in an accident caused by another driver, contact an experienced North Carolina car accident attorney to find out what legal recourse you may have for your pain and loss. Our personal injury firm has successfully represented many accident victims in getting the compensation they deserved for their injuries and will use all available resources to get you the best possible outcome for the circumstances of your case.