Are Railroads Doing Enough to Protect Pedestrians and Drivers?

Statistics compiled by the Federal Railroad Administration (FRA) show that during an average year, more than 400 pedestrians die after being hit by a train. Those deadly incidents happen at crossings where roads and paths are at the same height, in commuter rail stations and along tracks though residential and rural areas. 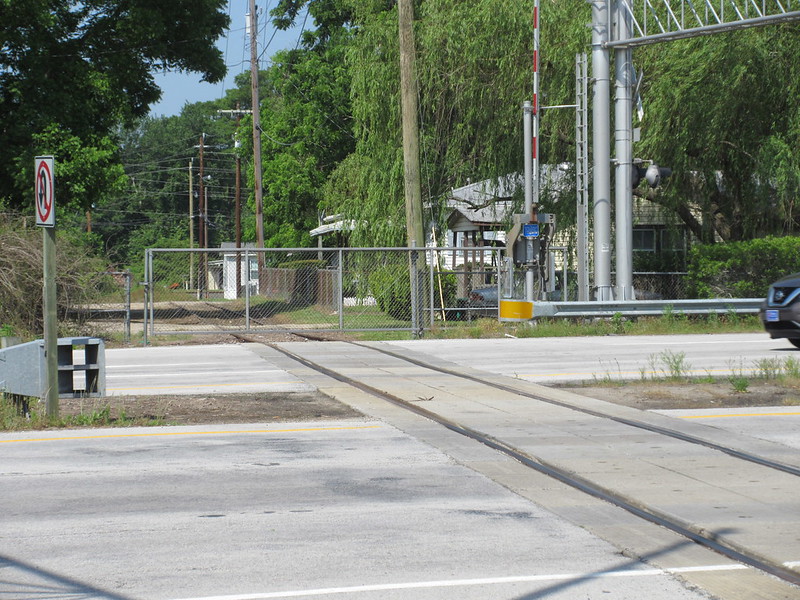 Other data kept by freight and passenger rail corporations indicate that 2020 saw nearly 1,900 collisions between motor vehicles and trains at grade crossings. Just over 200 people died in those crashes. Another 675 individuals suffered injuries.

As personal injury and wrongful death attorneys who represent victims of train accidents, we agree that accidents on and around railroad tracks can almost always be prevented. But who needs to take ownership of the problem and doing the most to fix it?

Sadly, suicide attempts account for many pedestrian fatalities involving trains. It is also true that drivers will sometimes attempt to beat approaching trains through grade crossings. Ignoring, going around and trying to squeeze under crossing gates happens far too frequently.

We recognize this, and we understand the emotional trauma train engineers, conductors, brakemen and signalmen experience when they take someone’s life in a crash they did nothing to cause and could not avoid simply because quickly stopping a train is impossible. The FRA urges pedestrians, bike riders and drivers to embrace these safety habits:

All are good suggestions, but each places practically 100 percent of the responsibility for preventing train crashes on people who do not operate trains or own railroad tracks. Each propounded best practice shifts responsibility away from the parties who have the most opportunity to make sharing space with trains safer.

For instance, a large number a crashes between motor vehicles and trains happen on private property. Very few states require automatic gates and warning lights at railroad crossings on privately owned land. Pressuring rail corporations and track owners to voluntary upgrade the safety equipment at all grade crossings would save dozens of lives each year.

An even better solution is building overpasses. Where trains travel over or under roads, trains do not collide with cars and trucks. Overpasses also make it much harder for pedestrians to enter rights or way. One project to physically separate trains is nearing completion in North Carolina. This will go a long way toward eliminating what officials call trespassing incidents but are actually situations where crash victims could not stay out of the way of oncoming trains.