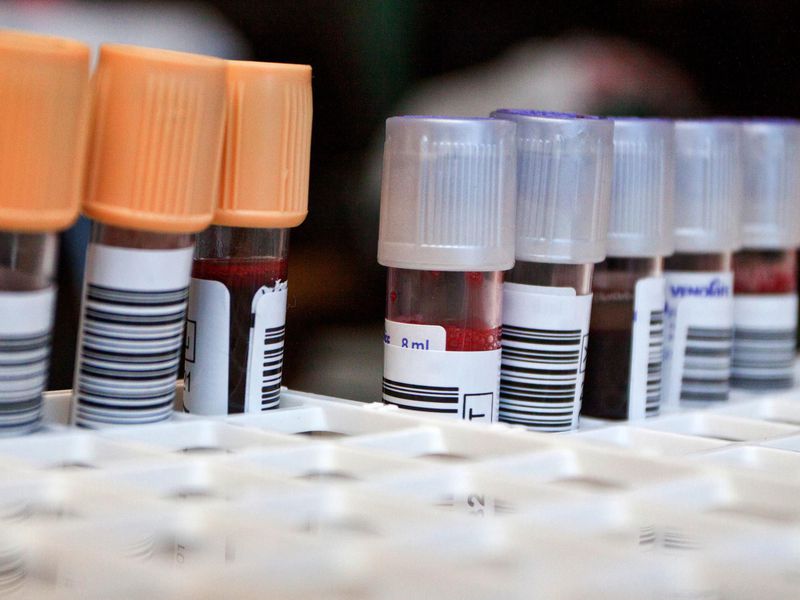 According to the Centers for Disease Control and Prevention (CDC), there are almost 3 million emergency room visits each year for traumatic brain injury incidents. Almost 50,000 people die each year from head injuries. Even in cases where a mild injury has been sustained, it is important to make the diagnosis right away because mild injuries can quickly turn serious.

Last week, the Food and Drug Administration (FDA) approved a blood test that can diagnose a concussion, without the need for X-ray testing. This new testing will also minimize patients’ exposure to radiation from brain scans.

The test, called the Banyan Brain Trauma Indicator, measures proteins which are released into a victim’s blood after they suffer a head injury. The test can be administered within 12 hours of injury and results can be obtained approximately three to four hours after testing.

Until now, if doctors suspected a brain injury, the victim would undergo a neurological exam and then a computed tomography (CT) scan. The scan can detect any damaged brain injury, as well as intracranial lesions. The problem with current testing is that if a victim has suffered a minor concussion, symptoms will not typically show up on the CT scan. The new blood test will reveal even the presence of minor concussions.

In clinical trials the newly approved blood test went through, blood samples were taken from 1,947 patients who then had CT scans. The brain trauma indicator was able to predict the presence of intracranial lesions on a CT scan 97.5 percent of the time, and those who did not have such lesions 99.6 percent of the time.

Researchers point out that in approximately 99 percent of concussion injuries, CT scans are not necessary since there will not be a need for surgery. The brain trauma indicator blood test will be able to sufficiently and accurately make that diagnosis and at significant savings. The blood test will cost approximately $150, while CT scans cost between $800 and $1,500 per scan.

Whether or not surgery can be done, a brain MRI is the gold standard for determining brain injury. CT scans can be effective but are less diagnostic then an MRI of the brain. In many cases, subtle brain injuries are missed in the first several weeks or months after a serious car or truck accident. If this less expensive test will result in more diagnoses rather than missed brain injuries, it could be a good thing for victims of traumatic brain injuries.

Many accident victims do not even realize that they have a brain injury. This is why it is so important to see a doctor as soon as possible if you have been in any type of accident, especially if you sustained any type of bump on the head. Some of the symptoms that could indicate a concussion or other brain injury include:

Brain injuries can leave a victim both physically and financially devastated. Even minor brain injuries can require an extended recovery period, resulting in high medical bills and loss of income from being unable to work. If you or a loved one has suffered a brain injury caused by another party’s negligence, contact a Virginia brain injury attorney to found out what legal recourse you may have for your pain and losses.

The TBI attorneys at Shapiro & Appleton have successfully advocated for many clients who suffered brain injuries in obtaining the financial compensation they deserved for their injuries, including a record-setting mild brain injury verdict for $60 million, which was settled while on appeal. Call us today for a free case evaluation.