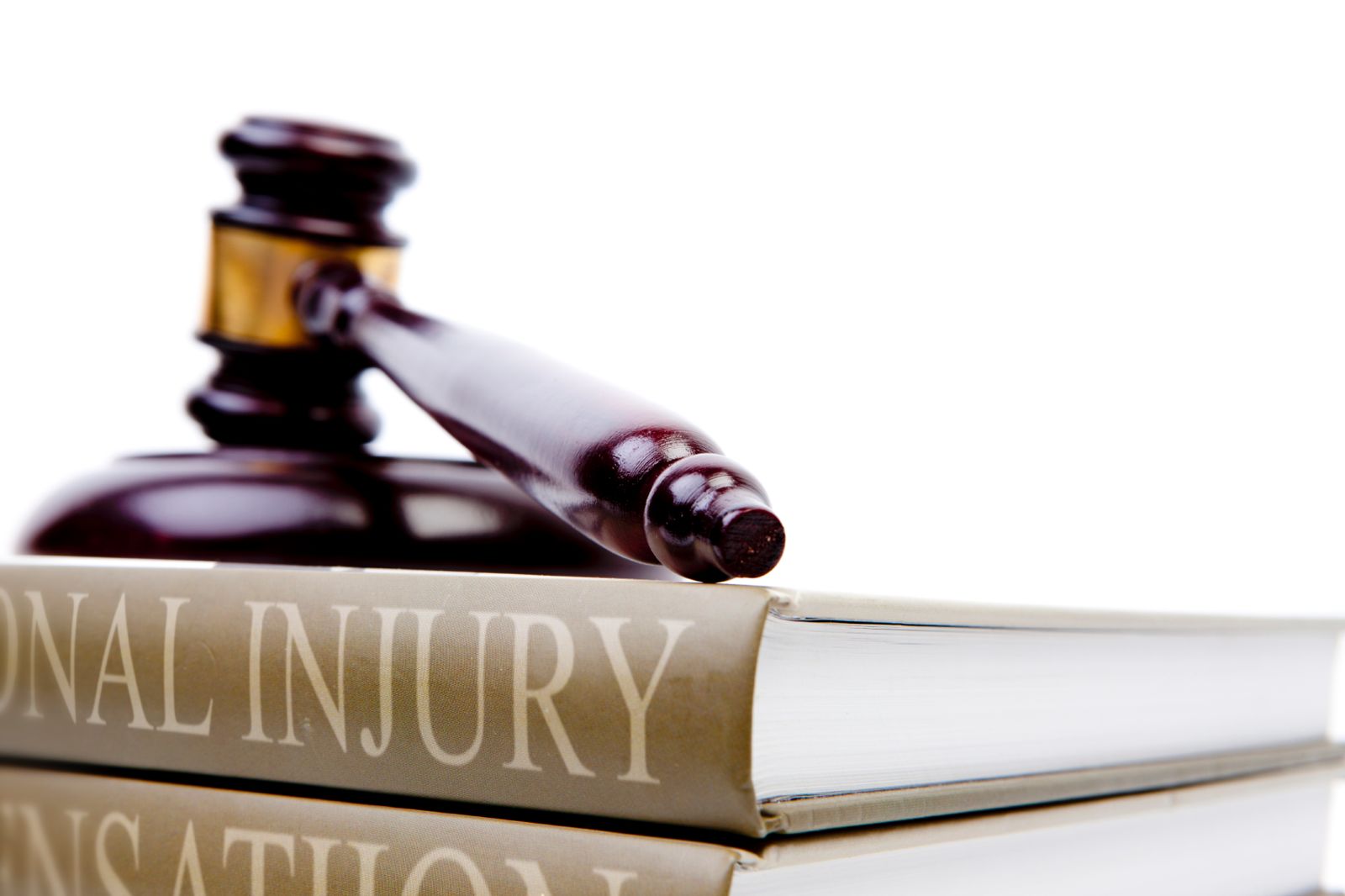 Punitive damages are available to victims of reckless behavior who have already proven that they deserve compensatory damages. The purpose of punitive damages, as defined in Chapter 1D of the North Carolina General Statutes is “to punish a defendant for egregiously wrongful acts and to deter the defendant and others from committing similar wrongful acts.”

Securing an award of punitive damages in North Carolina requires a plaintiff to work closely with a personal injury or wrongful death attorney to complete many steps that go beyond simply filing insurance claims and negotiating a settlement, or even winning a civil jury trial.

Punitive damage claims can only be made when each of the following is true and provable:

A trier of fact in a personal injury or wrongful death lawsuit is almost always a jury. The jurors hear testimony and view evidence to determine whether the victim or the defendant is telling the truth about what happened.

Willful and wanton conduct is what most people call reckless behavior. Neither term has an exact definition under law, but the concept applies to actions taken without regard to consequences or the health and safety of other people. Driving under the influence of drugs or alcohol is a common reckless behavior that meets the North Carolina legal standard for being willful and wanton.

Drunk driving can be the aggravating factor in a personal injury or wrongful death case. In fact, drunk drivers are among the most frequent defendants in lawsuits that include claims for punitive damages.

How Punitive Damages Are Awarded in North Carolina

As spelled out in NCGS Chapter 1D,

However, the punitive damages cap is removed when the person who caused an injury or death was driving under the influence.