North Carolina’s Personal Injury Statute of Limitations: What You Must Know 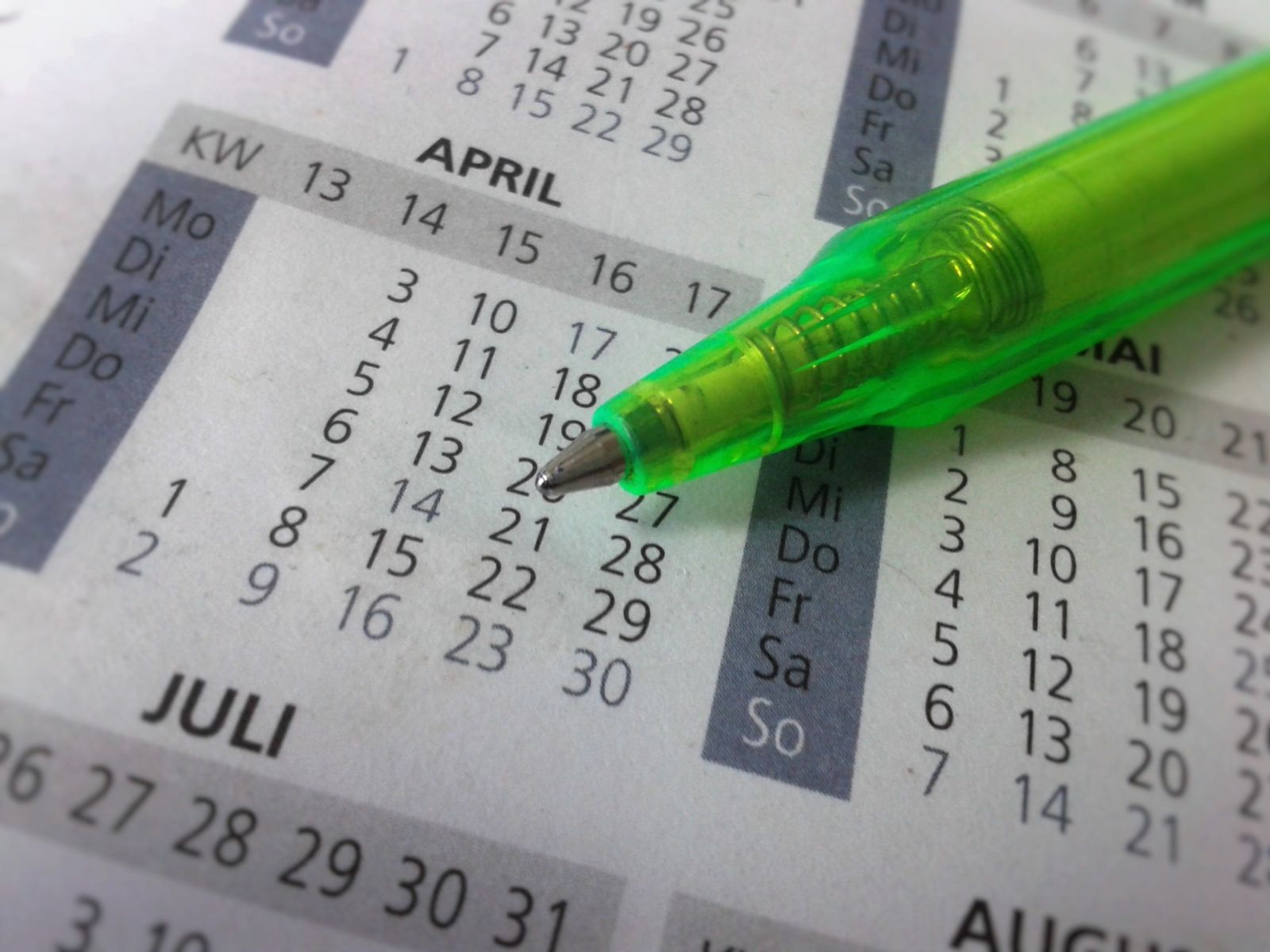 Filing a civil lawsuit within the applicable statute of limitations is an absolutely essential step toward holding a negligent party accountable for causing a personal injury, wrongful death or act of injury from a medical or surgical error.

North Carolina law sets separate statutes of limitations for each type of case. Those rules also have certain exceptions, especially when it comes to claims involving medical malpractice. If you or a loved one has been harmed by someone else, you must know the deadlines for initiating legal action to demand compensation for medical expenses, lost wages and emotional suffering.

Victims of car and truck accidents, slips and falls, near-drownings, electric shocks and defective or dangerous products generally have 36 months from the day on which they suffered their injury to file a lawsuit. Missing the statute of limitations for a personal injury claim, or any other type of claim, automatically disqualifies a case.

Regardless of the cause, a wrongful death claim in North Carolina can only move forward if it is filed within 24 months of the day on which the victim of negligence died. A family member or a designated legal representative acts on behalf of the person referred to as the decedent.

The person who brings the wrongful death should be mindful that North Carolina’s three-year statute of limitations on personal injury claims remains in effect at all times. If an accident victim survives for some period, it will help sustain a wrongful death case if a personal injury case was already in progress when the descendant died.

North Carolina starts the 36-month medical malpractice statute of limitations clock on the date of the last negligent act that harmed a patient. That general deadline will be extended another year when the harm was not immediately apparent, as can happen with a missed diagnosis. No extension is usually available after 48 months pass between a medical error and the initiation of legal action.

As an example of how this special rule works, a forgotten surgical sponge may not cause debilitating symptoms for several years. Once those severe health problems emerge, the victim of the surgical error has just 12 months to file a medical malpractice lawsuit.

One final wrinkle involves children who suffer from medical malpractice before their 18th birthday. A parent or guardian can file a claim on their child’s behalf within three years, or the child can wait until they become a legal adult and take legal action on their own. Usually, a child whose parents did not pursue a medical malpractice claim has until their 19th birthday to make a claim.