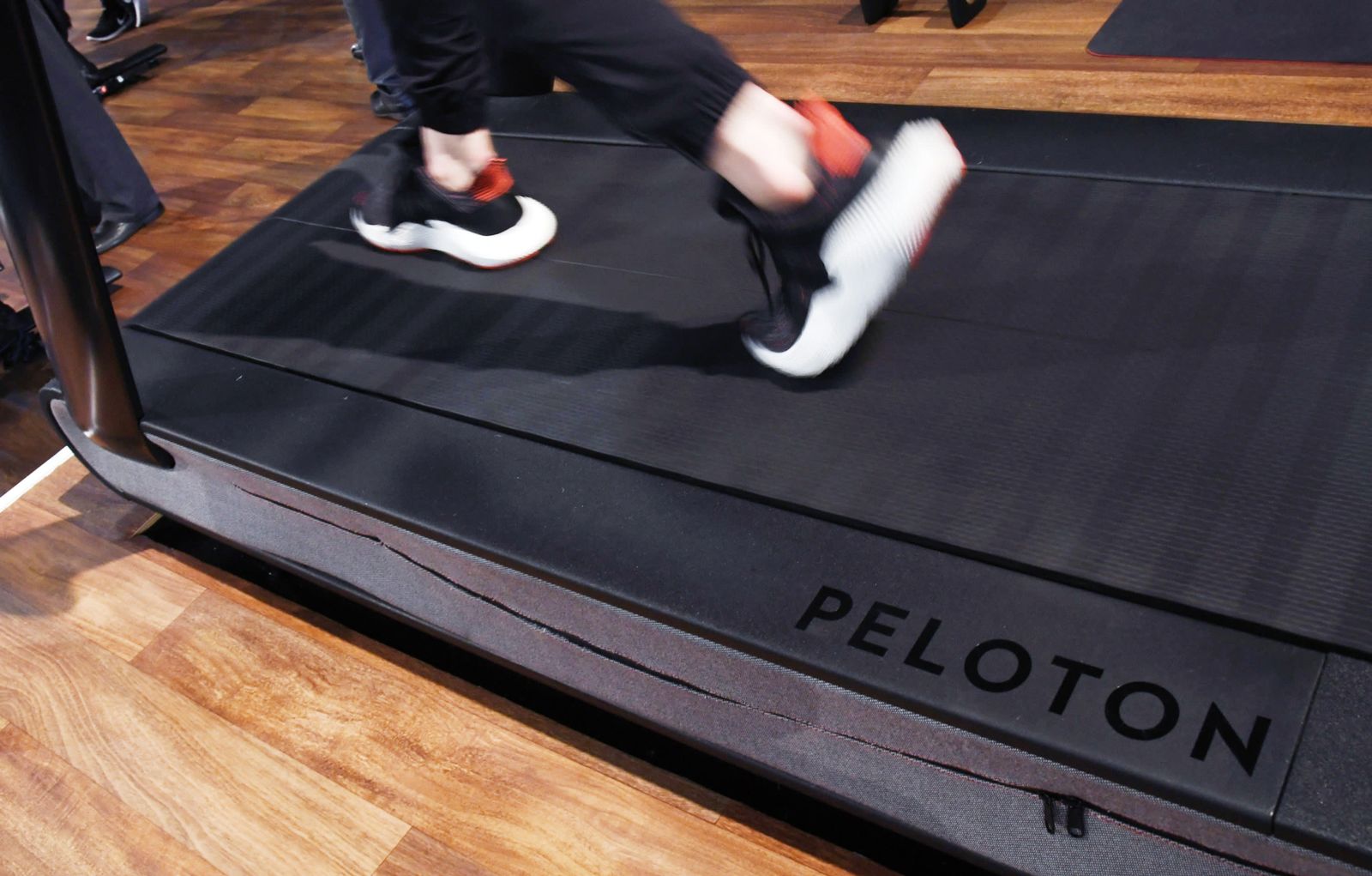 During the COVID-19 pandemic, many people purchased workout equipment to use at home because of stay-at-home orders and gym closures, particularly treadmills and stationary bikes. One of the more popular brands of equipment recently announced that they are recalling more than 125,000 treadmills and halting all sales after multiple reports of injuries and one incident that resulted in the death of a child.

Peloton, best known for its high-end equipment and streaming classes, is advising customers who have the Tread+ treadmill with model number TR01 to immediately stop using the equipment and contact the company for a full refund. This is a complete reversal of the company’s position a month ago, denying the equipment was dangerous and that it would not pull the treadmills from the market, despite being linked to a child’s death and injuries to at least 29 other children.

In March, the company posted a letter on its website about a tragic accident where a six-year-old child was killed after an incident involving the treadmill. No details of the incident were given, but the CEO of the company expressed their condolences to the child’s family. The only warning given to consumers in the letter was to keep the equipment’s safety key out of reach of children and make sure space around the treadmill is clear.

In April, the U.S. Consumer Product Safety Commission warned that consumers should stop using the treadmill if they had children or small pets. The agency also released a graphic video – taken by a home security camera – that showed a young boy being pulled under a Tread+ and struggling to free himself. Fortunately, the boy did manage to get out.

Peloton disputed the CPSC’s warning, saying the statements were inaccurate and people should continue to use the treadmill. The company claimed that although it had told the agency about the incidents, the agency did not want to hold any “meaningful discussions.”

But in the federal government’s view, it was Peloton that was the problem. In a statement to the press, Sen. Richard Blumenthal, chair of the Subcommittee on Consumer Protection, Product Safety, and Data Security, said, “It is unconscionable that Peloton would obstruct the Commission at every step of its investigation given this disturbing evidence about one of its principal products.”

At the time of the warning, the CPSC said that it knew of 39 incidents, including the child’s death, and it said there had been multiple reports of a pet and objects getting sucked underneath the treadmill.

Peloton now says it has received 72 reports of children, pets, adults, and other items, (i.e., exercise balls) being pulled under the rear of the treadmill. The 29 victims who were children suffered broken bones, cuts, and other injuries.

When consumers purchase a product, they have the right to expect that the company that manufacturers that product has done all it can to ensure the safety of that product. However, far too often, companies fail to meet that expectation. Not only do dangerous and defective products find their way into the marketplace, but many companies are well aware of the dangers their products expose consumers to yet continue to sell those products to an unsuspecting public. One has to question why Peloton delayed recalling their treadmills despite being aware of how deadly the equipment could be, especially to children.

Our Virginia personal injury law firm has extensive experience in these types of cases and our attorneys know how devastating a defective product accident can be for a family. In one tragic case, our firm successfully represented the estate of a man who burned to death when the lawnmower he was on exploded. Not only was the manufacturer aware that the plastic fuel tank and fuel line connection was insecure, but they had designed a new fuel tank within a year after the victim had purchased his mower and never alerted consumers of the prior defect.

The company also denied there were any other reports of fires caused by their lawnmower, but an intensive investigation by our attorneys revealed not only were there other reports, but that the company was fully aware. The jury found in favor of the victim’s family with an award of $2.5 million.

If you or a loved one has been injured by a dangerous or defective product, contact Shapiro, Washburn & Sharp today to schedule a free and confidential consultation with one of our Virginia product liability attorneys and find out what legal recourse you may have.