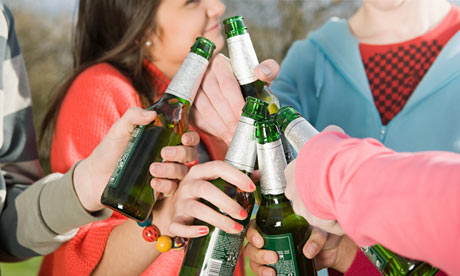 icle crashes are the number one killer of teenagers in this country. According to national statistics, approximately 2,500 teens between the ages of 16 and 19 are killed in crashes each year, and another 221,000 are injured. For many, the injuries they receive are devastating and debilitating.

Evidence shows that one of the leading causes of these fatal vehicle accidents is impaired driving. In fact, one study found that half of the teen drivers killed in traffic accidents were under the influence of drugs, alcohol or both.

The study was conducted by researchers at Columbia University’s Mailman School of Public Health. The research team analyzed data from 7,000 traffic accidents in which a teen driver was killed. The data was collected from nine different states across the country, using the Fatality Analysis Reporting System (FARS). FARS is a reporting system used by the National Highway Traffic Safety Administration (NHTSA) to collect fatal crash data throughout the United States.

The states used for testing all have procedural policies of collecting urine or blood specimens of drivers who die in traffic accidents in order to run toxicological tests.

The data showed that in half of those fatal crashes, the driver had been under the influence of some type of substance. Almost 40 percent of dead drivers had alcohol in their system when they were killed; approximately six percent had marijuana, and seven percent had both.

Researchers then examined whether or not there was a difference in the percentages between drivers who reach the age of consent to consume alcohol and those who were still underage. They discovered that for those drivers who were under the age of 21 years old, the use of alcohol had spiked by almost 15 percent. There was no change in the percentage of marijuana consumption.

In one year alone, there are approximately 2,600 teens between the ages of 16 and 19 years of age who die in car crashes. That comes out to approximately seven teens per day that die. The FARS statistics reveal that half of these deaths – 1,300 – were avoidable had a teenager not gotten behind the wheel of a car while under the influence.