Where Do Most Car Accidents Occur? 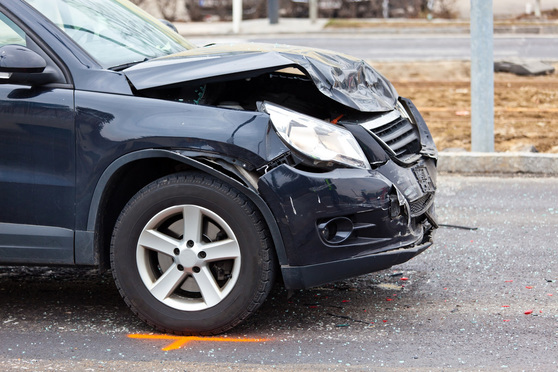 A motor vehicle crash can happen anywhere. Many crashes result in serious injuries and death. Knowing what areas may increase your risk of being in a crash could help decrease that risk. Although bad weather conditions and mechanical defects are the cause of some of these crashes, the majority of car accidents are caused by the actions and behaviors of drivers, including distracted driving, fatigued driving, and drunk driving.

Believe it or not, most car crashes occur in the driver’s own neighborhood. Researchers say this is because most drivers feel comfortable in the area they live in so they tend to not be as alert as they are in unfamiliar areas. Three out of 10 crashes happen less than a mile from home, with more than a third between one and five miles. Things like backing out of driveways, crashing into parked vehicles, or side-swiping another vehicle while trying to avoid a pedestrian or other vehicles are all frequent scenarios of neighborhood crashes.

Parking lots are another common location for crashes. The most frequent type of crash is when two vehicles that are parked both back out of their spaces at the same time. Other dangerous issues occur when parking lots are small or have odd layouts which make maneuvering around them a challenge.

The dreaded daily commute is also one of the top areas where crashes occur, especially in larger, metropolitan areas. Drivers sitting in traffic for long periods of time may use their time to multi-task and these distracted driving behaviors become dangerous because the driver is not quite aware of what is going on around them. Another issue with daily commute driving is that many drivers are either still tired in the mornings because they have not had enough rest or too tired in the evening because of the long hours they have worked. Either way, fatigued driving can be critical.

Many drivers become confused at intersections, not sure which driver has the right-of-way, or drivers do understand but are too impatient to wait until it is their turn to go. This makes intersection accidents far too common of an occurrence.

If you have been injured in a car accident caused by another driver, contact a Virginia car accident attorney to discuss what type of damages you may be entitled to. At Shapiro & Appleton, we have successfully obtained compensation for medical expenses, loss wages, pain and suffering, and other losses our clients have suffered. Call us today to find out how we can help you.