Diesel Engines Put All Railroad Employees at Risk for Cancer, Other Diseases 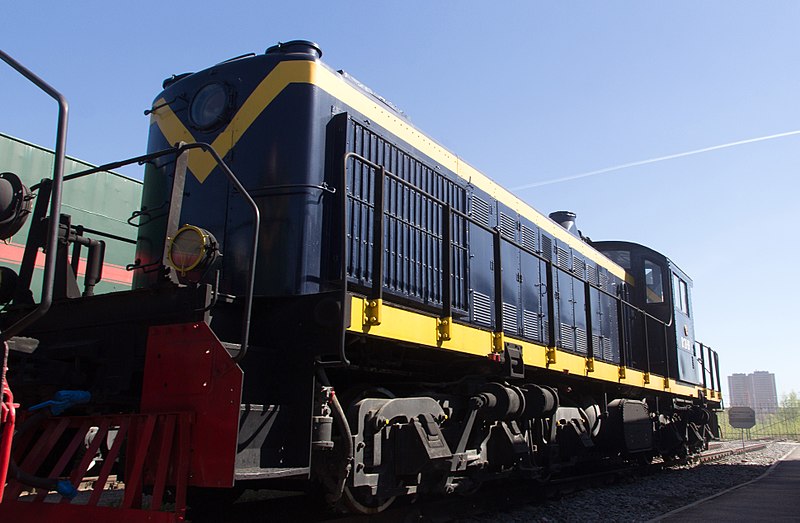 Even as railroads like Amtrak, CSX, Norfolk Southern and their affiliate belt roads and short lines phase out diesel locomotives in favor of battery-powered and natural gas-fueled engines, long-term health risks from breathing in diesel fumes while working on and around trains persist.

Veteran rail employees and recent retirees are most in danger because the transition to cleaner locomotives only truly began within the past decade. But even younger workers cannot avoid dirty exhaust from trucks, forklifts, cranes and other vehicles and machines commonly used in rail yards, at freight depots and at warehouses or factories serviced by sidetracks.

As national Federal Employers Liability Act (FELA) attorneys based in Virginia, my law firm colleagues and I have taken a particular interest in holding railroads accountable for doing too little to minimize diesel fume exposures. Dirty diesel was a particular problem in switching yards and machine shops until well into the 2000s, and we have represented many deceased or dying railroaders whose fatal lung diseases were directly attributable to constantly breathing in diesel exhaust while on the job.

A look at this partial list of chemicals contained in diesel exhaust compiled by OSHA reveals why poorly vented engines and closed workspaces like locomotive cabs raise risks for debilitating and fatal occupational illnesses:

Almost all the substances named are known or suspected carcinogens. In fact, benzene and PAHs are classified as among the substances most likely to cause cancer in even small amounts.

The American Cancer Society notes on its website that, first, “several studies have found that long-term, heavy exposure to diesel exhaust can cause lung cancer in lab animals.”

The ACS also states, with emphasis added, “Several studies of workers exposed to diesel exhaust have shown small but significant increases in risk of lung cancer. Men with the heaviest and most prolonged exposures, such as railroad workers, heavy equipment operators, miners, and truck drivers, have been found to have higher lung cancer death rates.”