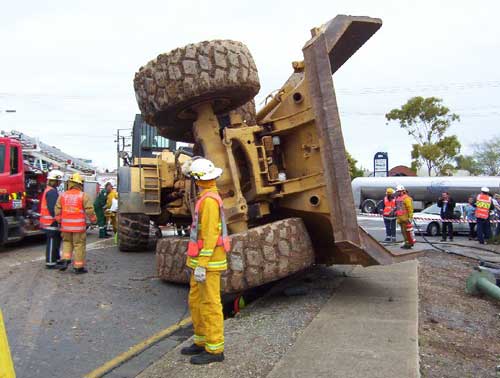 Recently, we covered the story of a serious garbage truck accident in Fairfax County that was allegedly caused by a reckless truck driver. Also this week, Fairfax County observed the 20-year anniversary of a deadly dump truck accident that killed four teens. Unfortunately, accidents involving dump trucks and garbage trucks are more common than you might think – both in Virginia and around the country.

What makes these commercial trucks so dangerous?