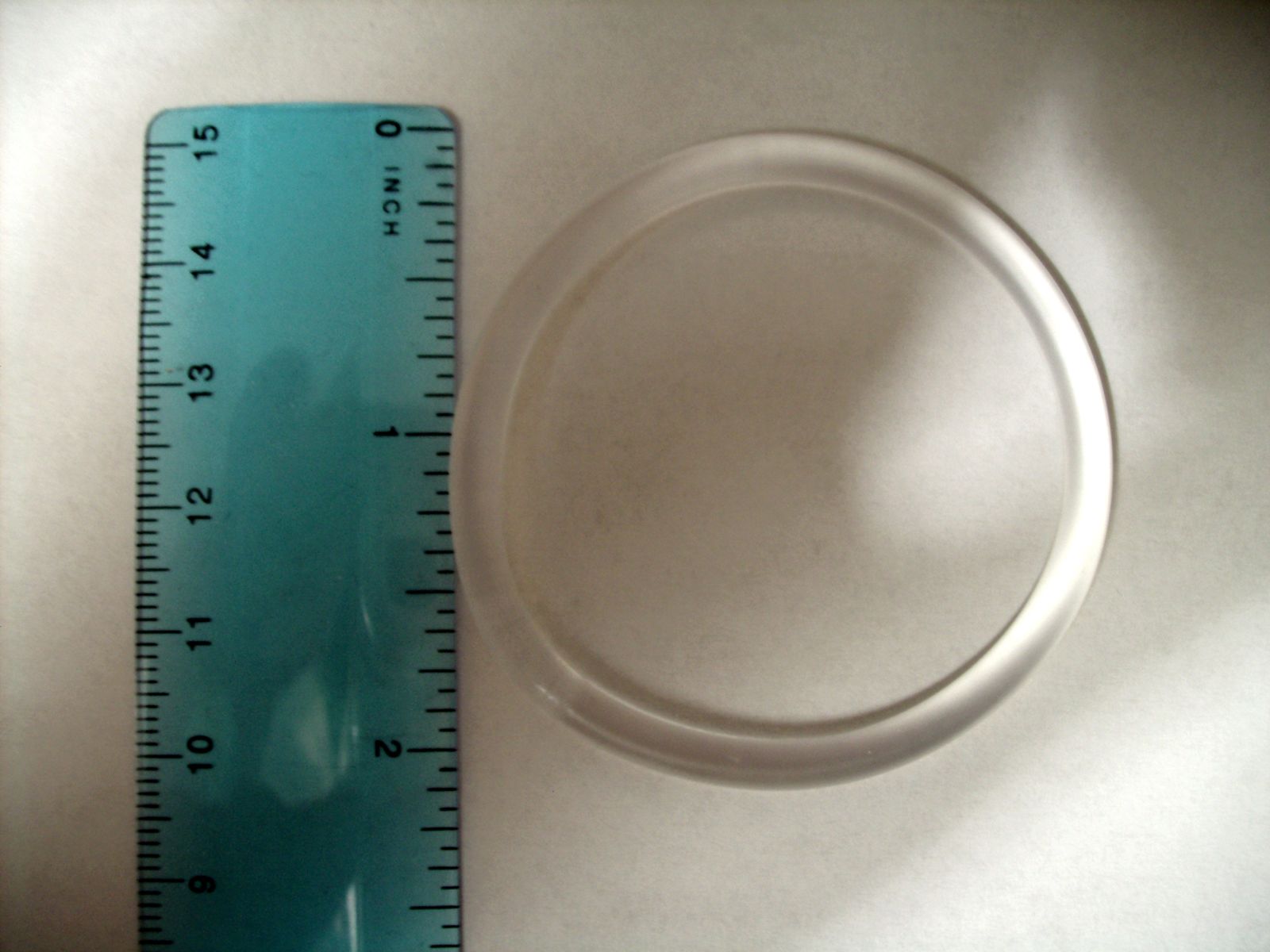 NuvaRing, manufactured by Merck, is a flexible vaginal ring that releases hormones to prevent pregnancy.  It was approved by the Food and Drug Administration (FDA) in 2001 has become a popular birth control product.  In fact, over 5.5 million NuvaRing prescriptions were written in 2010 alone.

Unfortunately, recent studies suggest that NuvaRing may increase the risk of developing deep vein thromboses, pulmonary embolisms, strokes and other blood clots when compared to other birth controls.
For example, a study published in the British Journal of Medicine found that the risk of developing serious blood clots doubled for women who used NuvaRing compared to women taking earlier generation birth control.

And the risk of blood clots is just one potential side effect. There are a whole host of others. Take, for example, a woman who was brave enough to post her story on the Aphrodite Women’s Health Message Board:

I remember sitting in the emergency room begging doctors to fix me and nobody could figure anything out but I eventually learned i was in total misery from NuvaRing. It’s a very real thing. And it can affect you in ways you never dreamed. (see my list below. I was only able to make a comprehensive list of my symptoms after I “cured” myself in February)
Even after I threw the NuvaRing out, three years later my symptoms were actually getting WORSE as time went on. I was able to pinpoint that it got REALLY bad (by that I mean increased symptoms of hypothyroidism)…I was severely hypoglycemic. If I ate any sugar (not carbs, mind you, but sugar, if you’re looking at the back of a dietary label the stuff that’s listed as “sugar”) it made everything worse.

If you or a loved one has gone through a similar horrific experience while taking NuvaRing, be sure to contact a personal injury attorney so you can discuss your legal options. You may have grounds to pursue damages against the manufacturer of NuvaRing, especially if we can establish a causal connection between your adverse side effects and the NuvaRing.

If you’d like more information about NuvaRing injuries and your legal rights, take a moment to check out this page.