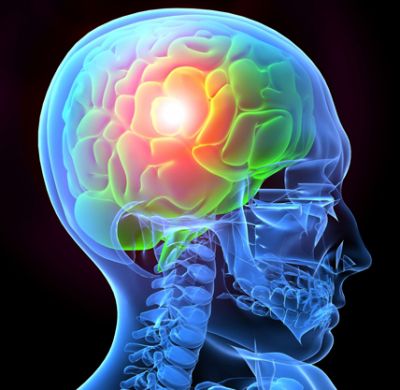 Obviously, not all sports injuries are anybody’s fault.  We are all aware that there are dangers in children’s athletics which a personal injury lawyer can’t do anything to prevent.  However, there are numerous situations where someone has in fact been negligent and done something wrong that results in a child suffering a brain injury on the athletic fields.  When I have my three kids play lacrosse in the Hampton Roads Lacrosse League (HRLAX), I am putting my children in the hands of adults who are supposed to be in the position of coaches and temporary guardians to watch out for the children’s safety.

When my daughter is down playing in Nags Head, North Carolina (NC) against the Outer Banks (OBX) team, I am relying upon the coaches, the referees and the people who run the league to make sure that the proper safety equipment is being used.  A lacrosse ball which is a couple of pounds of hard rubber can cause a traumatic brain injury (TBI) if it hits your kid going 90 miles an hour out of someone else’s stick.

Our firm has handled a number of interesting cases involving baseball.  In one case, which we recently concluded, the manufacturer and the seller of a baseball pitching machine had improperly designed their product in such a way as to cause a facial injury to a person using the equipment.  This kind of product liability case requires a showing that the people who made and distributed the machinery had either designed it improperly or produced a particular unit defectively in a way that would cause injury to someone when used normally.  A permanent injury to a person’s eye occurred.

In another situation we are currently working on, the client is a high school baseball player who gets struck in the back of the head by an assistant coach while fielding during batting practice.  This occurred at a private school and the adult was careless in the way he threw the ball at the student when the kid was not in a position to see it coming at him.  A significant closed head injury resulted with permanent cognitive impairment.  One of the hard parts in a TBI case with a smart, young person is to show the difference between how they were functioning before the event and how they have been functioning afterwards.  Happily, this boy was still able to go to college and therefore might look to an average juror or insurance claims agent as being perfectly normal.

However, his doctors, including a neurologist and neuropsychologist, were able to show that the traumatic brain injury which he suffered when hit by the baseball did have significant effects on him.  For example, the college has had to allow him to have certain special accommodations like being able to have unlimited time on his testing because of the brain injury.  Some of his dreams such as becoming a doctor were crushed when this preventable sports injury occurred.