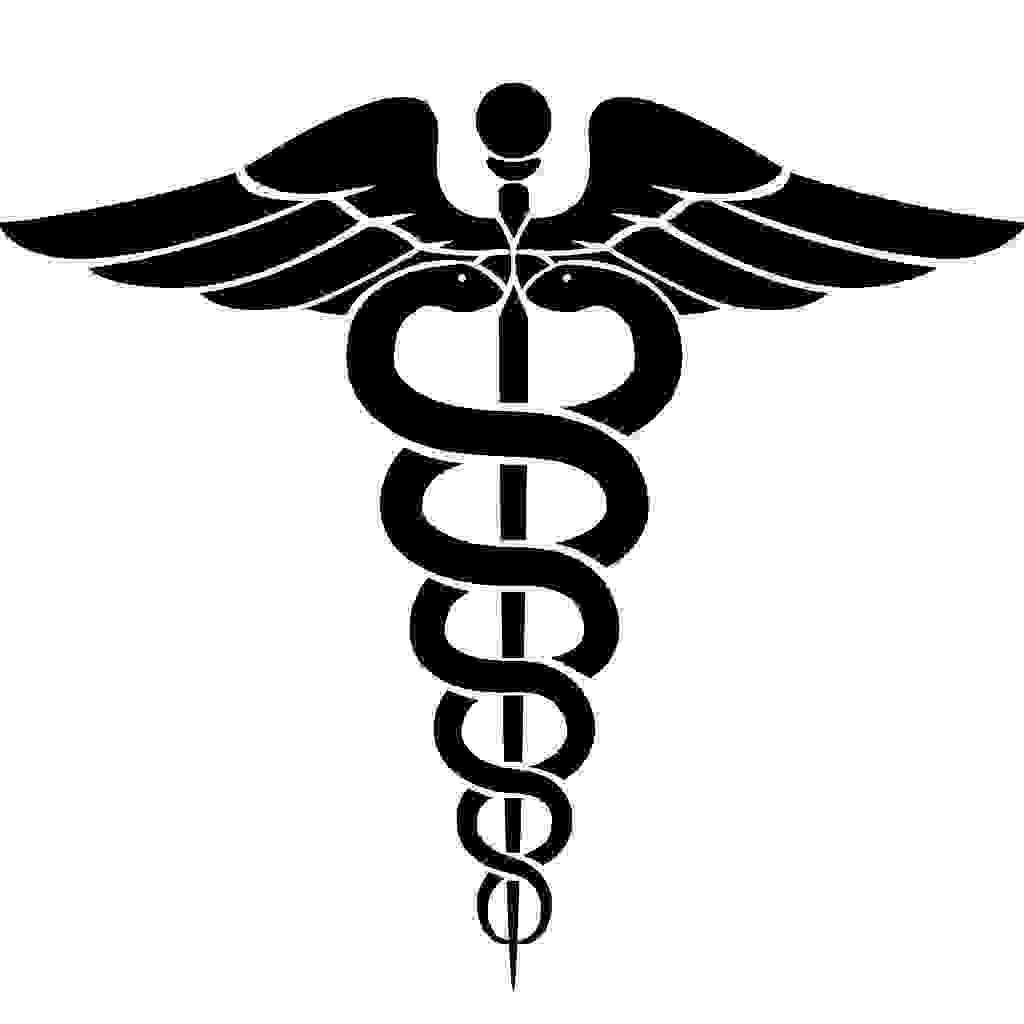 Virginia and North Carolina set a range of deadlines for filing different types of medical malpractice lawsuits. The time you have to take legal action against a negligent doctor, nurse, pharmacist, surgeon, clinic, hospital or pharmacy will depend on the identity of the victim and the nature of the medical error.

For instance, parents whose child suffered a serious shoulder injury during delivery confront a different statute of limitations than does the husband of a woman who died because several doctors affiliated with an oncology group practice failed to diagnose a tumor as malignant. As a practical matter, exploring one’s legal options withing weeks or months of suspected malpractice goes a long way toward protecting the victim’s rights and interests.

The other states in which our medical malpractice attorneys are licensed to practice also enforce a confusing array of deadlines for starting the process of holding negligent health care providers and health care facilities accountable. We focus on the rules in Virginia and North Carolina below, but we welcome your individual questions regarding medical malpractice statutes of limitations in Kentucky, South Carolina and West Virginia.

Before diving into the specifics, please understand that unless noted otherwise, the statutes of limitations apply to cases in which medical malpractice victims suffer injuries, develop new or worsened illnesses, and suffer wrongful deaths. Also, family members generally have the right to sue on behalf of people who have died or become to too disabled to handle their own legal affairs. If an individual who is not a relative or a legal entity who serves as the medical malpractice victim’s executor needs to stand in as the plaintiff, arrangements can be made.

The Rules in Virginia

When a medical error is not discovered to be the cause of an injury, illness or death until years after the harmful error was made, the statute of limitations applies from the date of discovery. This provides significant legal protections for patients who suffer from errors that doctors or hospitals know about but try to cover up. Courts apply the discovery rule in a variety of ways. For instance, a single extra year is added to the statute of limitations for patient’s whose problem is an undiagnosed cancerous tumor.

A 3-year statute of limitations also applies to the discovery of an object left inside a patient following surgery. Partnering with a knowledgeable and experienced medical malpractice attorney is a good idea for anyone who wants to invoke the discovery rule.

The second most-common exemption from the general statute of limitations can be invoked when the victim of alleged medical malpractice is a child who was younger than 18 years of age at the time of the act of medical negligence. In such cases, a case can be filed up until the child’s 20th birthday. In practice, the child’s parent or guardian can sue shortly after the problem occurs or is discovered, or the child can act on their own once they become a legal adult.

A very rare exception, which our medical malpractice law firm has used in a client’s favor, allows a full-time resident of another state to use their home state’s longer statute of limitations when suing Virginia-based health care providers. In that case, we helped a woman who lived in North Carolina rely on that state’s 3-year statue of limitations while suing a physician’s practice based in Chesapeake, VA. In order to do that, we had to convince the court that grounds for using North Carolina’s rule existed.

Like Virginia, North Carolina also gives child victims of medical malpractice until their 20th birthday to file a lawsuit on their own behalf. It is also important to note that in both states, an adult who in legal terms is “under disability” also has the right to ask for a delayed start to the statute of limitations clock. Consulting with a plaintiff’s attorney will clarify the mechanics of doing that.