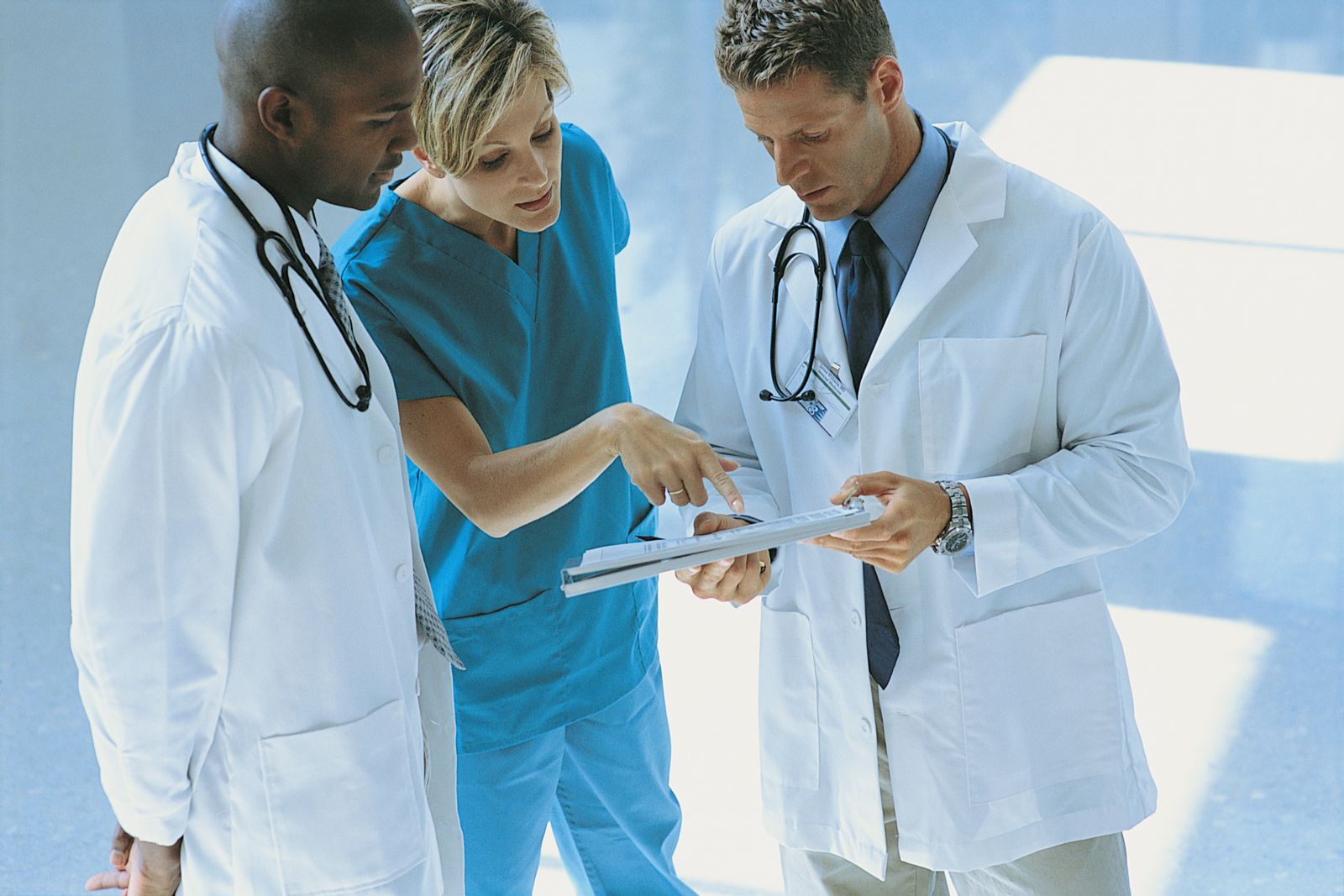 Some of the more common – and often deadly – preventable errors include medication errors, delay in treatment caused by misdiagnosis, operating on the wrong body part, leaving behind items (such as sponges or medical instrument) after surgery, failure of medical personnel to follow proper protocol or procedure.

Now, an alarming new study concludes that medical personnel may be more apt to make a preventable medical error if they feel the patient or patient’s family is being critical or rude.

The research team focused on pediatric patients in several different neonatal intensive care units. Twenty-four medical teams participated in mock clinical scenarios. Each team was made up of one doctor and two nurses and were between the ages of 25 to 60 years old. Instead of using real infants, the study used mannequins and professional actors played the roles of the parents of the “sick infants.”

Some of the “parents” were critical of the medical staff, saying things like, “I knew we should have gone to another hospital,” or they were not impressed with the quality of medicine their child was receiving. These comments were shown to have a significant negative impact on the performance of the medical team. Areas of performance that were affected included accuracy of diagnosis, the amount of time it took to diagnose, and sharing of information.

In particular, the communication that took place between the medical team members was especially impacted. When measuring adverse effects of different factors and what role they play in medical errors, researchers concluded that this type of criticism had a more significant fact on increasing the risks than sleep deprivation.

There was an earlier study conducted at the University of Florida by the same research team which also found that hostility or criticism from patients can affect the quality of care provided by medical personnel. The team found that the negative comments directly impacts a doctor or nurse’s cognitive ability. This hampers their focus on the care of the patient and their ability to make quick, critical decisions.

Although these studies do provide insight into one of the causes of medical errors, patients deserve to receive the best medical care possible, and they also have the right to voice their concerns and thoughts they have to their medical care provider about the care they are receiving. If you or a family member has been injured because of preventable medical error, contact a professional North Carolina medical malpractice attorney to discuss what legal recourse you may have.