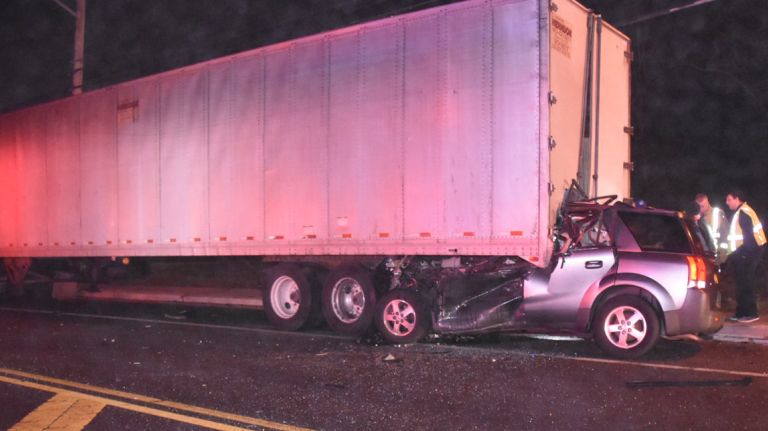 Although many truck accidents are caused by negligent behaviors on the part of the truck driver or trucking company, another common cause of truck accidents is defective truck parts. Tragically, many of these defective parts are not discovered until a crash has occurred, often resulting in catastrophic or fatal injuries for those involved. The following are some of the more frequent types of defective parts that cause many of the incidents that a North Carolina truck accident attorney has handled.

Because of their massive size, trucks require more time to come to slow down or come to a complete stop than passenger vehicles. This makes it even more critical for the truck’s brakes to be in excellent working order. But far too often, the brakes on the truck have some type of defect which affects that ability. Warnings that something is wrong include fluids on the ground where the truck has been parked, screeching noises, vibrations, and warning lights.

Just as in many other passenger vehicles that have been recalled due to defective airbags, the same issue – airbags randomly deploying while driving – can occur with a commercial truck, resulting in a deadly accident.

A commercial truck driver needs to have complete control of their vehicle at all times. Losing control can end up with the truck slamming into a much smaller, passenger vehicle. The multiple parts that make up the steering system all have the potential to fail due to a defect or mechanical issue.

Dangers caused by tires can happen because of a defect in the tire or can also occur because the truck driver/trucking company is operating a truck with tires that are improperly inflated or worn. A tractor-trailer that has suffered a blowout can be a killing machine on a highway.

If you look at the rear of a tractor-trailer, you will see underride guards. They are mounted above the bottom of tires and under doors. These guards are installed in order to stop a vehicle from sliding under the truck in a rear-end collision. But if the guards are not properly installed or have some type of defect, they could fail in the event of a crash, allowing the car to end up under the truck. Most of these crashes result in fatalities.

If you or a family member has been injured in a truck accident, contact a seasoned North Carolina truck accident attorney to discuss what legal recourse you may have. Even if it is not entirely clear who is the at-fault party, a Carolinas injury attorney will be able to determine which party or parties are liable. At Shapiro & Appleton, our injury attorneys have represented numerous truck accident victims and have the legal expertise to handle these complex cases with positive results.