Do Concussions Cause Car Accidents? 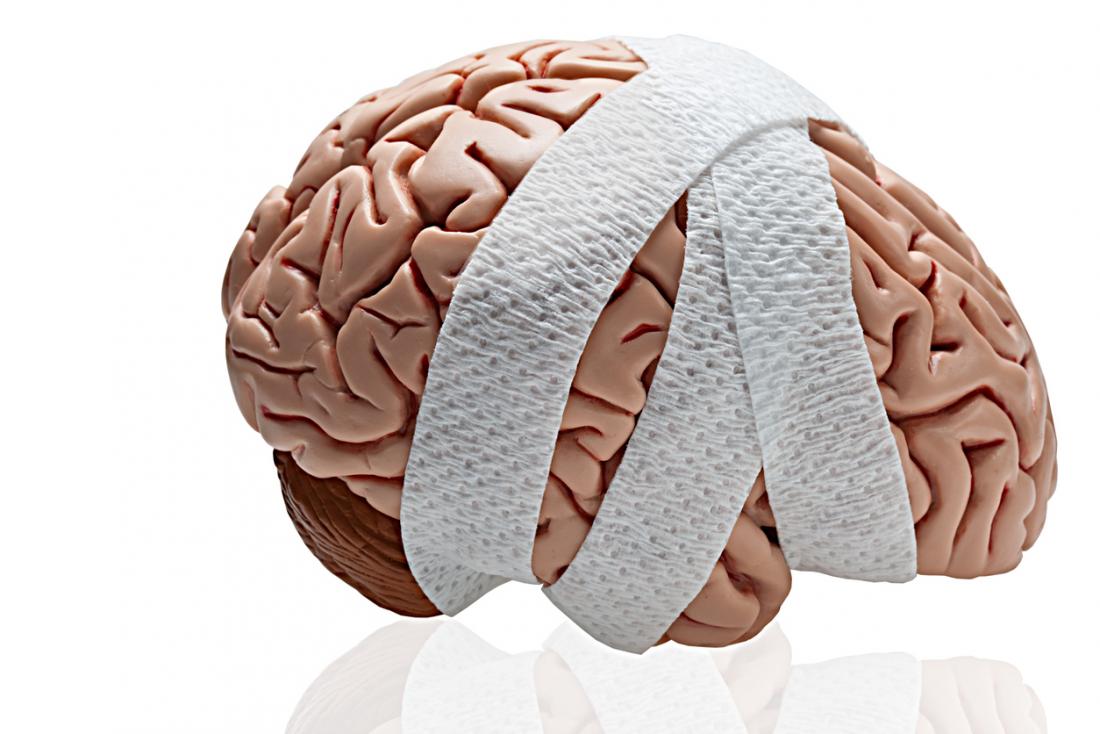 Although many studies have examined brain injuries caused by vehicle accidents, more recent research has begun to look at the effects that concussions and other brain injuries may have that end up increasing a driver’s chance of being in a crash. One study, in particular, found that although doctors are aware of the higher risk that even minor brain injuries for collisions, many of these doctors fail to warn the injured patient not to drive while they are recovering.

The study surveyed more than 300 doctors who are members of the American Medical Society for Sports Medicine. The average number of patients with concussions each doctor had treated within the prior year was 12.

Almost 85 percent of the doctors surveyed said that they believed that having a concussion places a person at a higher risk of crashing their vehicle, having a dangerous effect on a driver’s reaction time and decision-making ability. Despite this overwhelming belief, less than half of the doctors actually warned their patients that the concussion could have an impact on their driving and remaining safe.

The lead researcher of the study reported that until a standard protocol is developed on what type of warning patients should receive, anyone who is suffering from a concussion should find other modes of transportation until they heal.

This study, and others like it, raises the potential legal question about who is liable when a driver’s concussion leads to a car accident. If the driver did not know they were more at risk of crashing because their doctor never informed them of the risk, does that make the doctor liable for the crash?

This is a question that is often raised when a driver’s medical condition has resulted in a crash. A North Carolina car accident attorney can evaluate the details of the crash and determine who the liable party is.

If you have been injured in a crash because of another driver’s actions, contact a North Carolina injury attorney to see what type of financial compensation you may be entitled to for the losses the injuries have caused.

The legal team at Shapiro & Appleton has been advocating for injured clients since 1985 and will do all we can to ensure you receive the best possible outcome under the circumstances of your case. If you would like to meet with one of our skilled North Carolina car accident attorneys to find out how we can help, call us today at 757-384-9052 for a confidential and free case evaluation.