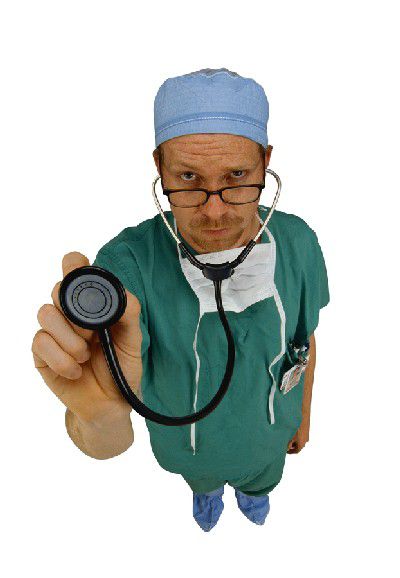 The debate over health care reform has taken many unusual twists and turns including talk of death panels and forced euthanasia. Such nonsense has predominantly been dismissed, but one issue remains prevalent in the public discourse over reforming the U.S. health care system: medical tort reform.

It’s a popular talking point many opponents of proposed health care legislation advocate. They proclaim any meaningful health care reform must have some type of alteration in tort laws. However, these individuals fail to realize that medical malpractice lawsuits (i.e. the vast majority of tort-related medical cases) account for less than 2 percent of overall health care costs. In fact, University of Pennsylvania Law Professor and Health Sciences expert Tom Baker said medical malpractice lawsuits “account for .5 percent to 1.5 percent of total expense.”

Here’s a video illustrating the heated debate over tort reform…

Another issue advocates for tort reform fail to realize is that any health care bill produced on Capitol Hill is federal in nature. Tort laws have historically been managed by the states. This is why there are no tort regulations in the federal health care reform proposals. It’s not because of some vast conspiracy between trial lawyers and politicians, which has been another popular talking point for opponents of health care reform.

Should there be federal tort laws? It’s an interesting question that warrants discussion. Federal laws and national standards would significantly impact the fluctuating medical malpractice insurance premiums doctors must pay, according to The Examiner.

I believe some type of reform is warranted. The fact that our country spends over $230 billion a year on unnecessary health care expenditures indicates a level of defensive medicine is taking place and this issue needs to be addressed. Nevertheless, when you hear someone go on and on about tort reform, gently remind them that it’s not the solution to our overarching health care problems. In fact, it’s less than 2 percent of the problem.