A new online game is sweeping the country- correction, the world – by storm, but there is growing concern that the obsession for the game is going to lead to countless car accident injuries, and even deaths, as participants become totally engrossed by the game and ignore their surroundings. 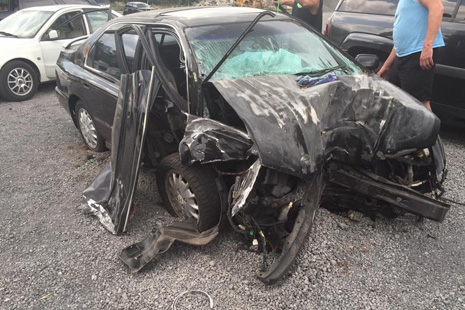 Pokémon Go has millions of people, particularly young people, glued to their smart phones as they race around trying to track down Pokémon monsters. The app is based on the Nintendo game of the 1990’s, where “trainers” travel the world to capture the monsters to train them to defeat other monsters, with the goal of becoming a Pokémon master.

In the new version, users download an app to their smartphone and head outside into the real world – instead of their game console – to catch the different Pokémon. And this is where the dangers begin. There have already been several nationally reported incidents, including:

Distracted driving is a very real danger on the roads, and our personal injury firm has reported on multiple accidents caused by drivers who were engaged in texting, accessing social media, and other deadly distracted driving behaviors. This new game appears to have amped up the already high risks of being injured in a car crash caused by a distracted driver.

If you have injured in a car accident caused by a distracted driver, contact a Virginia personal injury attorney to find out what legal recourse you may have against the at-fault driver. Our injury firm also offers a free car accident injury guide, which covers topics such as what damages can be claimed, how much a claim may be worth, and how passenger injury cases are different.