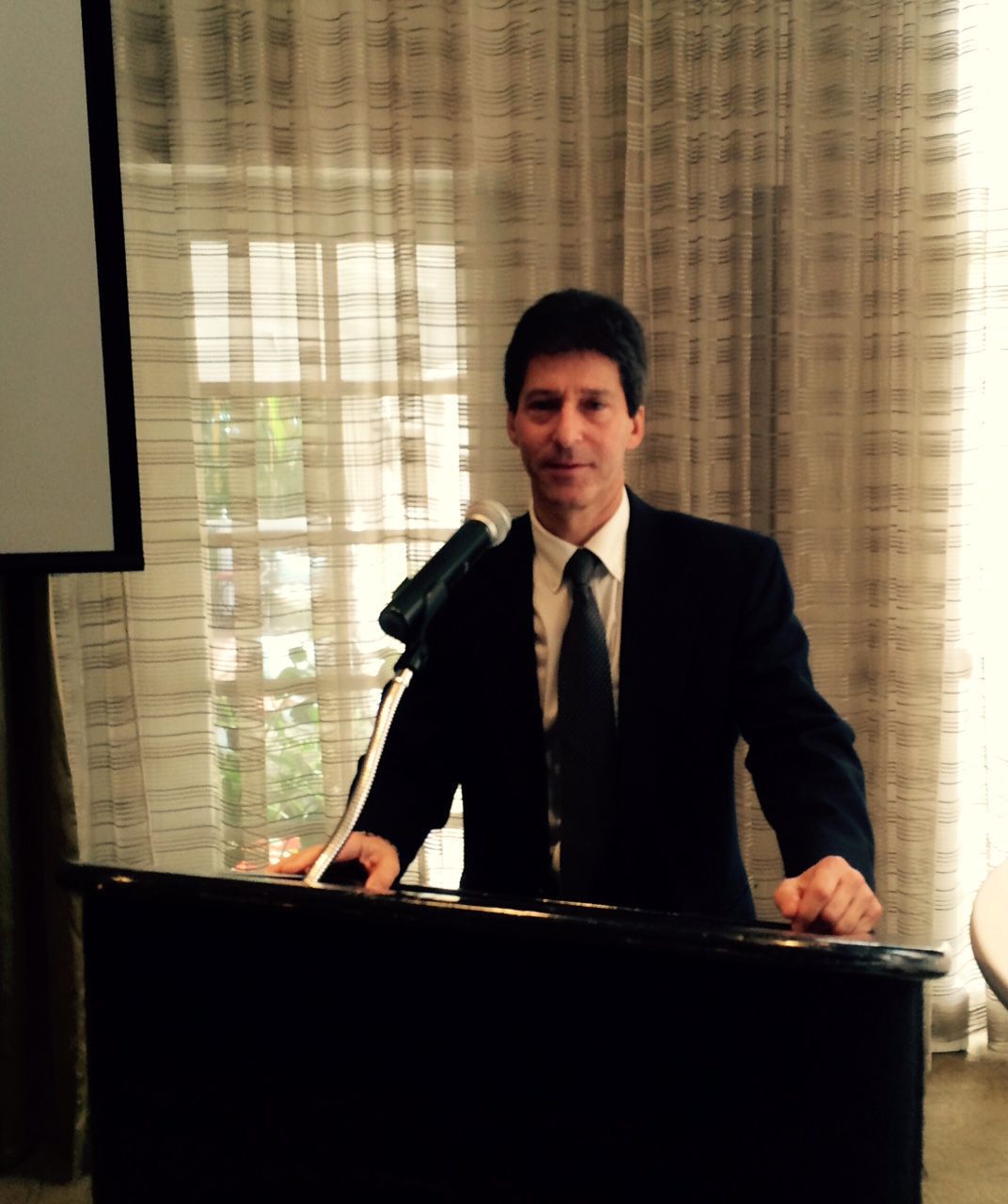 Firm railroad injury lawyer Rick Shapiro was an invited speaker at the 2015 winter meeting of the Academy of Rail Labor Attorneys (“ARLA”). The meeting was held in Miami Beach, Florida on February 2, 2015.

Rick spoke on current trends with the Federal Employers Liability Act (FELA) in discovery and trial. The FELA is a unique federal law designed specifically to protect the rights of injured railroad workers. Rick has over 20 years of experience representing injured folks, including injured brakemen, conductors, switchmen, and all other rail workers. Rick has a strong reputation in this area of law and has had considerable success in the courtroom with FELA cases. For example, he obtained an $8.6 million jury verdict (currently on appeal) for a railroad worker who died after being exposed to asbestos, radiation, and diesel exhaust fumes during his career with CSX.

The fact that Rick spoke in front of ARLA members is a major honor for any railroad attorney. ARLA is a professional association of plaintiffs’ attorneys whose practice includes the representation of injured railroad workers and their families under the FELA. ARLA was formed more than two decades ago to preserve and protect the FELA and to provide continuing legal education for  members.

Rick is also the immediate past chairman of the American Association for Justice Railroad Law Section, and has been an invited speaker at national legal seminars for over 15 years.