Roads Just as Treacherous After the Snow Storm

Some people mistakenly believe that after a snow storm has passed and snow trucks have cleared the roadways, it’s perfectly safe to travel. This is not the case. You have to be vigilant and extremely cautious, even days after a winter storm.

Why? Because snow melts and with low temperatures, that snow quickly turns into ice. You then have a terrible road condition known as black ice. Our law firm has written about the risks associated with black ice. Many drivers have suffered a broken neck, shattered pelvis, and/or traumatic brain injury after a serious car wreck due to black ice.Virginians are well aware of these treacherous road conditions after a huge winter storm dumped over two feet of snow in some parts of the Commonwealth. 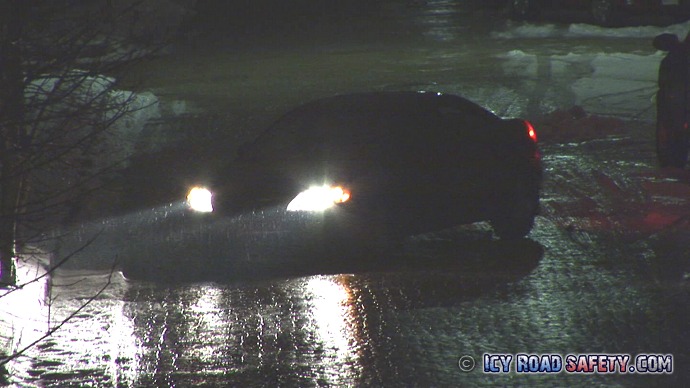 Black ice is starting to form on roadways since we also had rain and a large portion of that snow is now liquid on the streets just waiting to freeze and contribute to a car crash.

It looks as though this winter is going to be eventful in Virginia (VA) and in many other parts of the country, so do not hit the roads like it’s an average day. Drive a few miles below the speed limit, stay a few extra feet behind the car in front of you, brake early, and always keep your eyes on the road. It may just be common sense driving practices, but they are even more important in winter driving conditions.