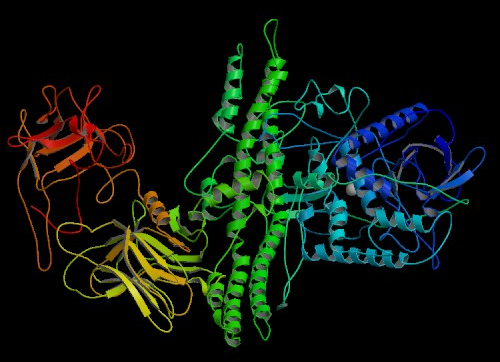 What happens when a drug maker fails to provide adequate warnings to health care providers and patients about harmful, sometimes deadly, adverse effects?

This was the central question of a series of lawsuits our Virginia defective and dangerous products law firm reported on in 2011. In those cases, the company behind Botox, Allergan, faced billions in potential liability due to its refusal to comply with federal government requests to warn U.S. doctors about misusing the injectable version of botulinum toxin, which is derived from the same bacterium that causes botulism.

We reported in particular about a Virginia man who suffered traumatic brain injuries and paralysis after receiving Botox injections to control hand tremors. While most people associate Botox with beauty treatments to eliminate facial wrinkles, the FDA has also approved the drug to treat migraines, relieve seizure and muscle cramping disorders, and stop uncontrolled sweating.

Injecting too much Botox, or injecting the drug at the wrong location, however, can trigger botulism. When a person cannot clear that infection on their own, they can lose the use of their arms and legs or die when their lungs stop working.

A civil trial jury awarded the man who suffered irreversible brain damage and lost his ability to speak $212 million in compensation and punitive damages. Allergan appealed that award ad eventually paid the permanently disabled man $12.35 million. The reduction in the award was ordered by the appellate court in part because Virginia law imposes a cap on punitive damages.

This was just one of the defective product lawsuits Allergan lost. Key evidence presented by the plaintiffs involved a letter the drug maker sent to doctors in Europe to warn them about Botox dangers. The company did not send the same letter to U.S. doctors, indicating that Allergan executives failed to meet its duty to alert people to recognized harms.

Dangerous and defective products come in many forms, from children’s clothing and toys to poorly manufactured tires and tainted food. Companies must identify and correct problems, and they must also warn people of injury or death risks. When companies place profits over safety, they must be held accountable under the law and via lawsuits.