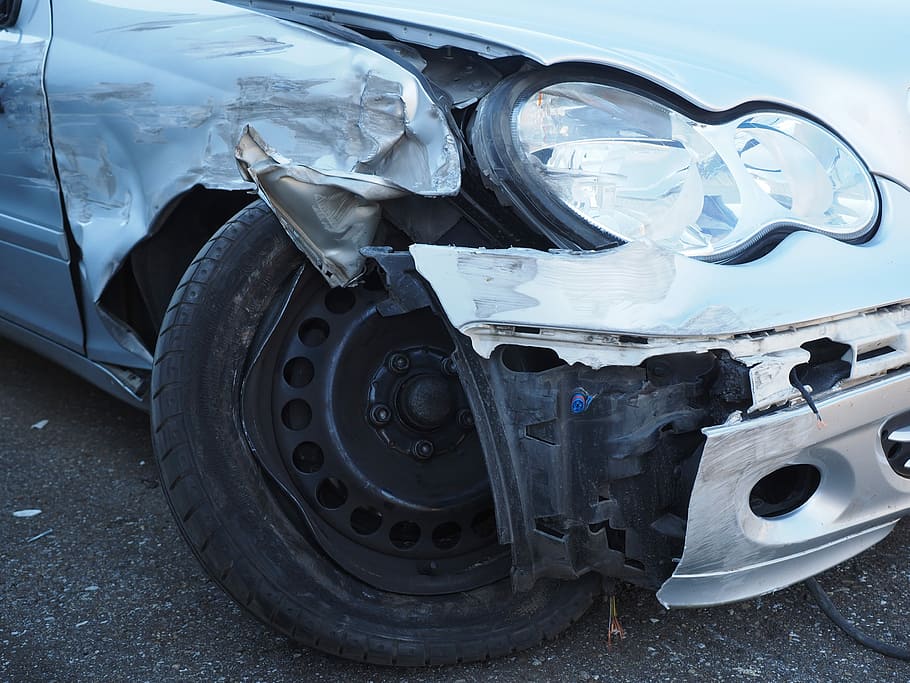 Nearly 7 percent of drivers in North Carolina operate without automobile insurance coverage. A much higher percentage of people drive around while carrying only the minimum coverage for bodily injury. Both groups put fellow North Carolina residents at risk for suffering physical and financial injuries in a crash.

Recognizing this, state lawmakers imposed a requirement for each auto insurance policy issued in North Carolina to include uninsured and underinsured motorist provisions. Victims of crashes caused by drivers who have no or inadequate insurance can invoke their own uninsured motorist (UM) or underinsured motorist (UIM) coverage to pay medical bills, replace lost wages and make up the loss of future earnings from work. UM coverage is also available to people who get and injured by hit-and-run drivers who are never identified.

UM/UIM coverage is not automatic, however. Strict rules apply to when a person who suffers injured in a North Carolina traffic accident can file this type of claim. That makes partnering with a personal injury lawyer who has experience with these types of cases a good idea.

UM and UIM coverage is available to each person in a vehicle struck by an uninsured or underinsured driver as long as someone in the vehicle carries the coverage. Importantly, North Carolina law permits the so-called “stacking” of UM and UIM claims. This means that a crash victim is legally allowed to submit injury claims to each insurance policy held by a person in the vehicle that was hit by the uninsured or underinsured driver.

UM coverage can be invoked for property damage, but UIM coverage is liability-only. Additionally, UIM only becomes available for injuries if the person who caused the crash lacks sufficient liability coverage to compensate the victim. In the language of personal injury lawyers, this makes North Carolina a “setoff state.” Whatever money can be recovered from the at-fault driver is deducted (i.e., set off) from the amount available to the injured victim under their own auto insurance policy.

Specifics to Discuss With Your Personal Injury Attorney

An insurance company must sign off on a negotiated UIM settlement. State law empowers an injury victim and their legal representative to negotiate a settlement with an underinsured driver, but any agreement reached in that manner must be approved by the insurer for the injury victim.

Last, if an injury victim settles with the at-fault underinsured driver for that individual’s liability limit, the injury victim has the right to enter into arbitration with their own insurance company to determine how much will be paid out on the UIM claim. Going into arbitration is a way to avoid a civil trial. Technically, recovering on a UIM claim requires suing the insurance company that will pay the claim. Since insurers do not welcome opportunities to pay large settlements, it is not unusual for an insurer to take a UIM claimant to court.

The arbitration process starts when the injured victim gives proper notice to their insurer. Then, the person and the insurer name arbitrators who choose the arbitrator who will decide the case based on evidence presented by both sides. The arbitration decision is typically binding, meaning it cannot be appealed unless unusual circumstances apply.