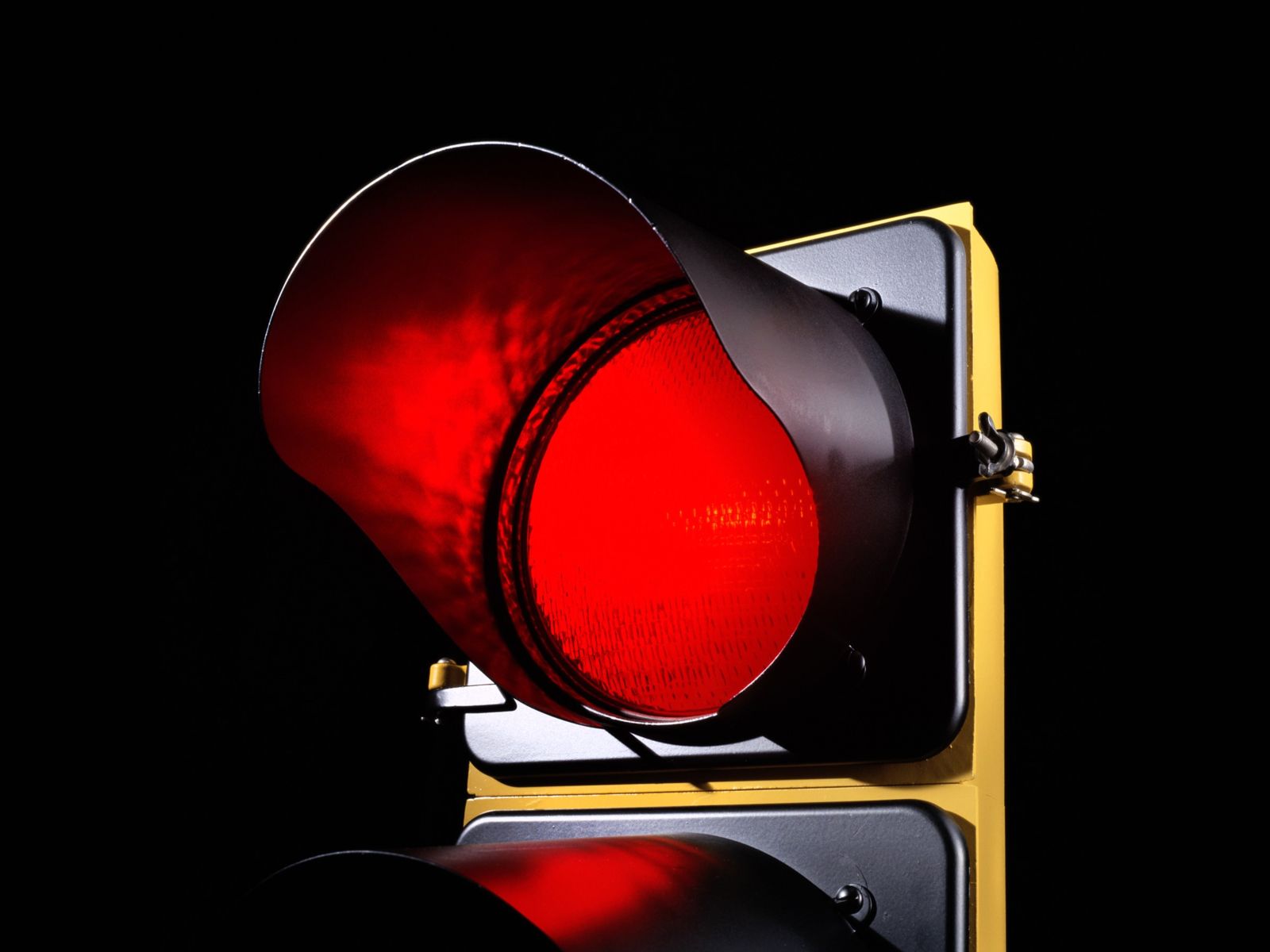 In Virginia and every other state in the U.S., it is illegal for a driver to drive through a red light. Yet, it is also a common occurrence every day. Some drivers drive through red lights intentionally, speeding through because they are in a hurry or they do not have the patience to wait until the light turns green. Other drivers may be engaging in some distracted driving behavior and do not realize the light has turned red. While driving through a red light can result in a traffic citation and hefty fine, even more troubling is that running a red light can also cause a crash, resulting in injuries and death.

Virginia law requires drivers to come to a complete stop when they come upon a steady red light. The driver is to remain stopped until the red light turns to a steady green light. As long as there’s no sign specifically restricting it, Virginia law does permit drivers to make a right turn after stopping at a red light. However, drivers need to use caution and follow the normal right-of-way rules when making the turn.

When a driver fails to stop or they proceed through the stop before the light turns green, they risk causing a crash. One of the most common types of accidents that occur in red light crashes are T-bone accidents, also referred to as a broadside accident. This is one the front end of one vehicle slams into the side of another vehicle, making a “T” shape. T-bone crashes are one of the deadliest, particularly in older vehicles. If the driver’s side is hit, there is no crumple zone on the side of the vehicle and many older vehicles do not have side-curtain airbags and other safety features found in new model cars.

In most personal injury cases, the victim must prove that the other party was negligent in order to be successful in obtaining damages. However, when it is alleged that the negligence occurred due to a violation of a law that is in place to protect the public – like running a red light – then Virginia law says the negligence has already been established under the “negligence per se” doctrine.

If you have been injured in a crash caused by a driver who ran a red light, or any other negligence or reckless behavior of another driver, you likely have suffered both financial, physical, and emotional losses. Call a Virginia car accident attorney to discuss what legal recourse you may have for your pain and loss. Under Virginia law, victims who are injured due to the actions of another person are entitled to financial compensation for medical expenses, loss of income, pain, emotional distress, and other losses they may have suffered due to those injuries.