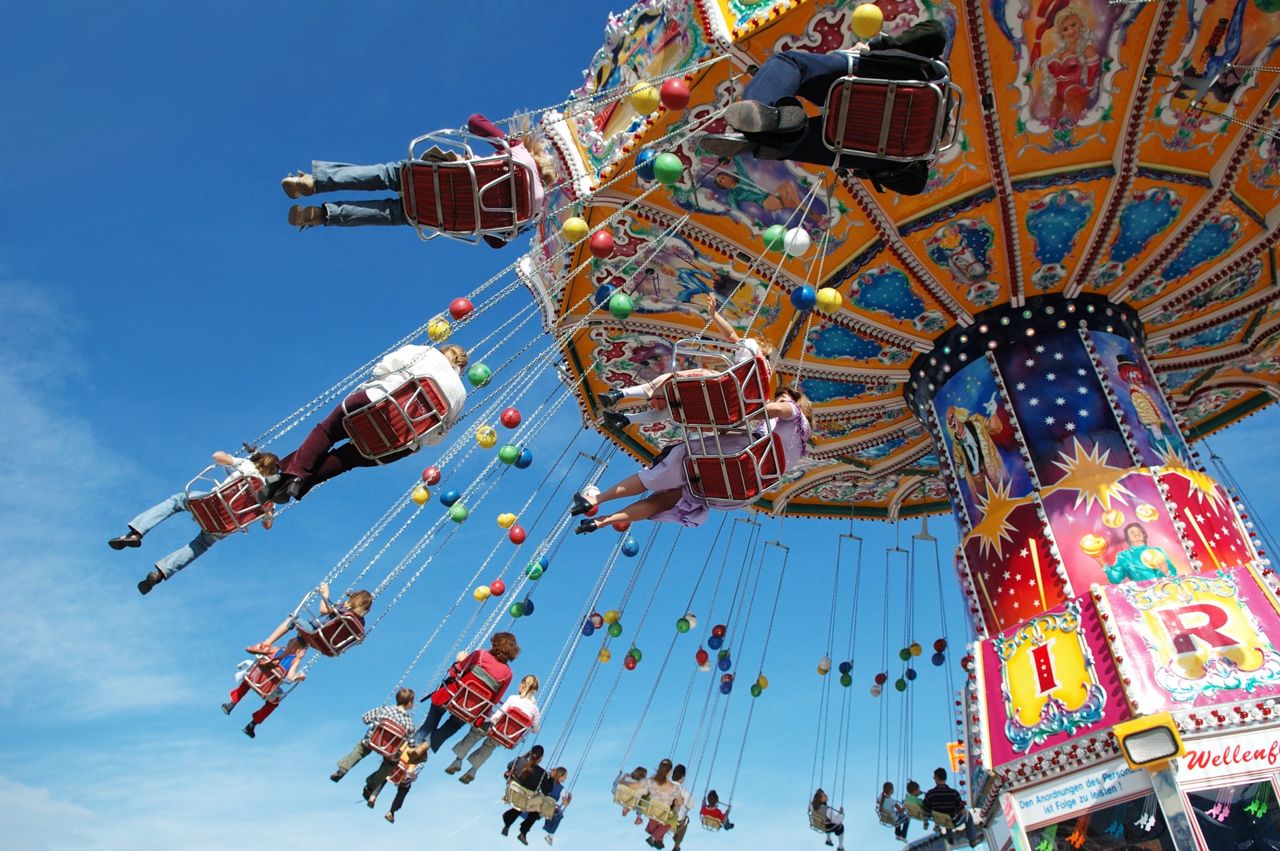 As Virginia personal injury lawyers we know that amusement/theme parks and water parks are a great source of fun, but like any business, operators must follow industry safety standards, and the law in many states, such as Virginia, holds amusement park owners to a high standard of care as far as personal injuries or deaths to patrons and children. In other words, because amusement parks invite all members of the public to ride roller coasters, water slides, and other amusement rides, most states placed a higher burden of safety on amusement park owners and water park/water slide operators. This type of high standard of care also applies to common carriers who also invite the public to ride their equipment.

On June 29th, 2008, a 17 year old boy climbed two six foot fences and strolled into a restricted area at a Six Flags in Georgia where he was decapitated ( his head was cut off ) by a roller coaster called Batman. The State Supervisory Body has now told the amusement park that as a result of the incident it must increase the size and number of warning signs near other popular roller coasters. In May, a girl’s feet were cut off during another ride, called Superman, again at a Six Flags. The family filed a negligence suit against the park.  While these cases vary widely in the level of amusement park responsibility/liability, when a serious injury or death occurs to a family member, parents want answers and help, and many times contact our personal injury lawyers to determine if a law suit or claim has merit against an amusement park.

Horror stories like these often bring up the question: What is being done to prevent these tragedies? The Consumer Product Safety Commission (CPSC) figures show that around 6,000 – 7,000 people are treated in emergency rooms by amusement park related incidents every year. The CPSC was created to shield the public from “unreasonable risks of injuries associated with consumer products”, yet its power in this industry is limited. Amusement parks with a fixed site such as our local Kings Dominion (Hanover County, Virginia (VA) ), and Busch Gardens (Williamsburg, Virginia (VA) ) are granted an exemption from the CPSC, which leaves only parks that move ( like the circus), under the jurisdiction of the CPSC. This results in the injury toll being unreported.

The problem with federal agencies like the CPSC, under the Bush Administration between 2000-2008, is that it was too cozy with the industries they regulated, so enforcement was limited in past years.  Parents and families trying to recover substantial medical bills and medical expenses due to a teenager or a child’s injury at an amusement park contact us and often retain our personal injury lawyer services. We provide free initial consultation and we are only paid if we recover compensation for personal injuries or wrongful death at an amusement park or water park.

In order to prove negligence in an amusement park/water park accident, it is crucial to have attorneys/lawyers that have both knowledge of the field and real trial experience. The Law Firm of Shapiro & Appleton& Duffan routinely confer with some of the foremost medical experts in the country on behalf of their clients, and have a long and distinguished history of taking cases to trial with successful results. If you or a loved one has been the victim an amusement or theme park accident injury or death, please contact our offices for a free consultation today.