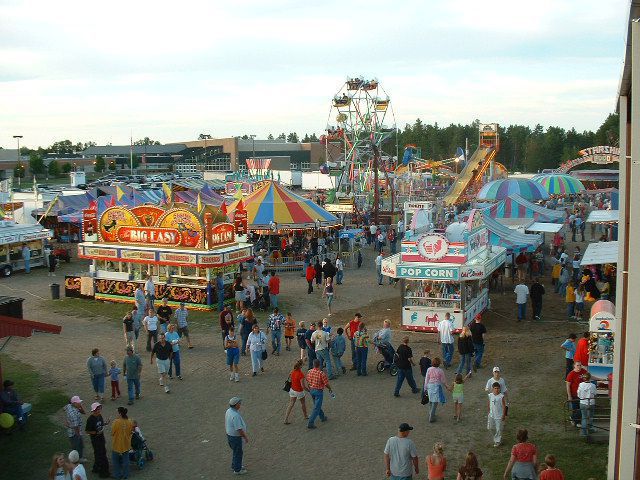 · An inflatable slide ride was blown into the wind, sending a terrified 11-year-old boy 40 feet into the air. This is one of dozens of incidents in which an inflatable ride has blown over or collapsed, injuring or killing the children on the ride.

· A go-cart track, a 7-year-old suffered serious burns when his vehicle flipped over and caught fire. He suffered second degree burns that cover half of his body.

· At Wet ‘N’ Wild Waterworld, a teen boy drowned and was not found until well afterward, floating at the bottom of the pool.

· A 2-year-old boy was killed at Ducketts Common funfair when he wandered into the path of a small kiddie rollercoaster ride.

· In Orangeburg, South Carolina,an 8-year-old boy fell off of a swing ride at a carnival. The boy, who slipped out of his chair when the ride was slowing, suffered injuries.

· A woman riding a park ride called jumpin’ frog broke her back when the car collapsed. The ride, which suffered a mechanical malfunction, had recently passed a safety inspection.

· A woman attending a carnival inside the International Exposition Center was struck by a hurricane ride as she stood on the platform near the exit of the ride. She suffered multiple broken bones and is listed in serious condition.