Damages recoverable for personal injuries arising from the negligence of another are not to be reduced by reason of the fact that the injured party had been partly compensated for his loss.

In practical terms, applying the rule to a personal injury or wrongful death lawsuit prohibits the defense team from arguing that the plaintiff should or must be denied compensation because the plaintiff already had some of their costs covered by health insurance, Medicare, Medicaid, workers’ compensation, Social Security disability, a pension or any other source.

The collateral source rule actually applies to all types of torts, which includes things like fraud and defamation. We will stick with our own area of practice, however.

A Real-World Example of the Collateral Source Rule

Before diving back into the weeds, consider an example of how enforcing Virginia’s collateral source rule helps accident victims. A pedestrian who got hit in a Virginia Beach crosswalk by a driver who failed to yield right way relied on his own health insurance to cover surgery costs. He also used up all his paid vacation time from work and eventually went on disability. 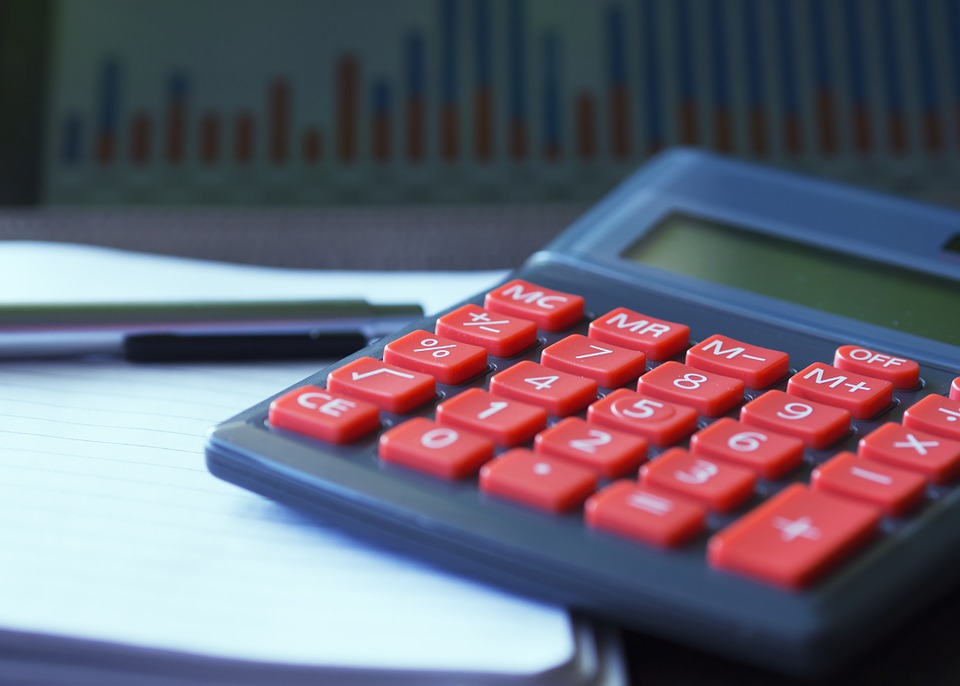 The injured pedestrian’s use of other insurance benefits, job benefits and government assistance did not prevent him from receiving a $1 million settlement just before his personal injury trial started. That settlement included payments for past and future medical care, as well as payments for loss of past and future earnings. Even though some of those crash-related costs had already been defrayed, the injured pedestrian was able to hold the negligent driver fully accountable.

What Virginia Courts Say About the Collateral Source Rule

Judges asked to rule on the applicability of the collateral source rule usually include the following statement in their decisions:

The collateral source rule is designed to strike a balance between two competing principles of tort law: (1) a plaintiff is entitled to compensation sufficient to make him whole, but no more; and (2) a defendant is liable for all damages that proximately result from his wrong. A plaintiff who receives a double recovery for a single tort enjoys a windfall; a defendant who escapes, in whole or in part, liability for his wrong enjoys a windfall. Because the law must sanction one windfall and deny the other, it favors the victim of the wrong rather than the wrongdoer (see Shickling v. Aspinall [235 VA 472]).

What this means, in essence, is that both sides in a personal injury or wrongful death case cannot win. The law sides with the victim who is, therefore, entitled to receive compensation from the defendant in addition to collateral sources.

The rule and the reasoning behind it are solid, ethical and just. Which does not mean that defendants in personal injury and wrongful death case won’t try to violate it. Insurance company lawyers will try to introduce evidence of collateral sources to juries, and settlement offers often reflect estimates of funds received from collateral sources. An experienced plaintiff’s attorney will watch for such dirty tricks and work hard to protect their client.