Dealing with a Tailgating Driver 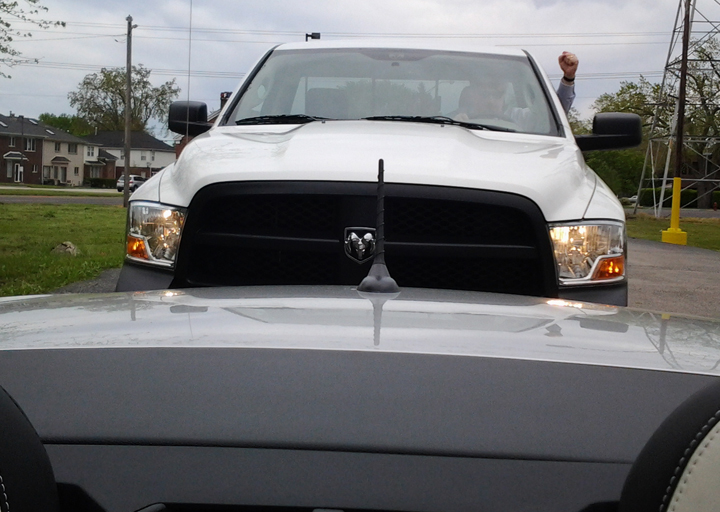 It is frustrating – and nerve wracking – to drive your vehicle and have another driver almost attached to your rear bumper. This is referred to as tailgating and it is one of the most common causes of car accidents.

Although tailgating frequently happens in high traffic, urban areas where there are multiple traffic lights and stop signs, it can also occur in areas with low traffic. These incidents are usually associated with aggressive drivers who are often impatient.

By following too closely behind the vehicle in front of them, these drivers fail to leave enough time to react in the event of a sudden stop. The Virginia Department of Motor Vehicles recommends the two-, three-, and four-second rule when you are driving. To implement this rule: pick an object that the vehicle in front of you is passing and count how many seconds it takes before your vehicle passes the same object.

Unfortunately, not all drivers follow this rule. If you find yourself followed by a tailgater, there are some steps you can take in order to help avoid a possible car crash.

If you are dealing with an aggressive tailgater – one who is determined to pass you no matter what – as soon as it is safe, pull over and let the dangerous driver pass.

If you do find yourself injured from a car accident caused by a driver who was tailgating, contact an experienced Virginia personal injury attorney to find out what legal recourse you may have for your pain and loss.