Route 13: One of the Deadliest Highways in Virginia

Accomack and Northampton counties are not densely populated areas in Virginia (VA) but their accident statistics are staggeringly high. Both counties feature a fatality rate per 100,000 individuals that is higher than the national average, according to the National Highway Safety Administration. Why? Primarily because of Route 13.

The lack of adequate medians and increased truck traffic make Route 13 a volatile stretch of highway. To make matters even worse, many Virginia (VA) Eastern Shore cities and towns are along Route 13.

Jim McGowan, the Accomack County planning director said some medians don’t have any turn lanes or the lane is too short to handle more than one vehicle when a turn is made, according to Delmarvanow.com. In addition, the medians are usually too narrow, so it enables vehicles to cross through the median and into the other lane of traffic along with many median crossovers being too close together. 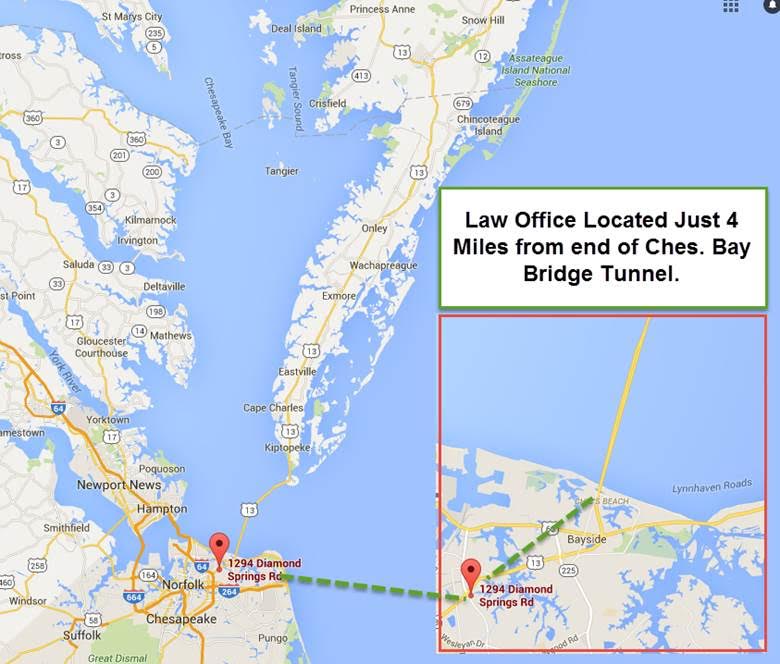 The suggested alterations in the study have largely been ignored by county officials. Why? Because the cost of implementing all the proposed changes would cost over $100 million.

Many stretches of highway are dangerous, but few have actual studies highlighting the inherent dangers.

The representatives of both counties need to ask themselves, what’s worse – Spending money to renovate a dangerous highway or having that highway featured AGAIN on the news for a grisly, tragic car accident?

“People complain about it,” said McGowan. “There are a lot of accidents, a lot of [fatalities] on Route 13.” The evidence is clear and the transportation officials in Accomack and Northampton counties need to take action.