Shortage of OTR Truck Drivers Looming Across US

Despite the good pay of many over the road truck driving jobs – a wage that often rivals the salaries of many college graduates – the profession is having trouble attracting enough new drivers. Annual turnover rates are as high as 100% at many trucking companies, and the majority of drivers in the US are over 40. The high attrition rate has created a serious labor shortage and there are no easy solutions.

The US government has made changes in recent years regarding regulations for driving ours, as well as medical requirements for the drivers. This is exacerbating the shortage. Federal regulations have cut the weekly maximum driving hours from 82 to 70 per week. There also is a restriction of a 14 hour workday, and that includes a maximum of 11 hours of driving. Also, drivers have to take at least 34 hours off, with two consecutive 1-5 am time periods per week. Such restrictions reduce the average miles drivers can drive by nearly 3000 miles each month.

The truck driving workforce is getting older, too, so medical issues become more of a factor with these workers. New federal regulations require certified medical exams for truck drivers, as well as new rules governing sleep apnea and other chronic health problems that result in more drivers being disqualified. These new government medical requirements have resulted in thousands of open trucking positions, and there are not enough drivers to fill them. 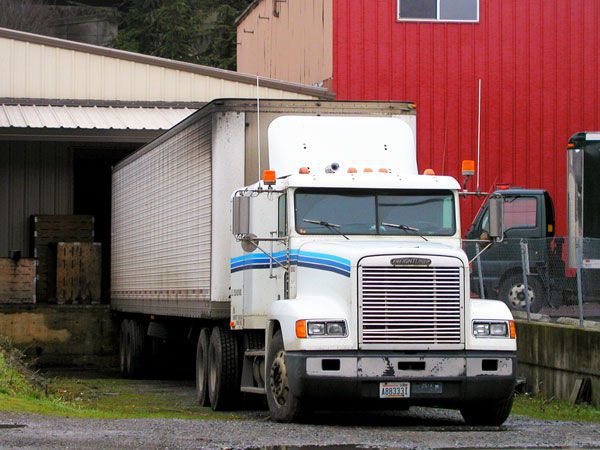 The shortage of drivers means more shipping delays, which means higher shipping costs, and higher prices for the consumer. What the solution is at this point is unclear, but it is unlikely that federal regulators will back off the tougher driving requirements any time soon.

What IS clear is that the shortage of truck drivers means that less experienced drivers could be recruited. Inexperienced drivers tend to get into more accidents and to fall asleep at the wheel. Thirteen percent of semi truck accidents are caused by driver fatigue. It is understandable that the federal government wants to make the trucking industry as safe as possible. But some of their rules could lead to more inexperienced drivers hitting the roads, which also can lead to safety issues.

As experienced Virginia truck accident attorneys, we are all too familiar with the consequences of inexperienced truck drivers on the highways. We hope that truck companies continue to highlight and focus on driver safety as they bring in new drivers.