Cell Phone Notifications as Dangerous as Texting and Driving 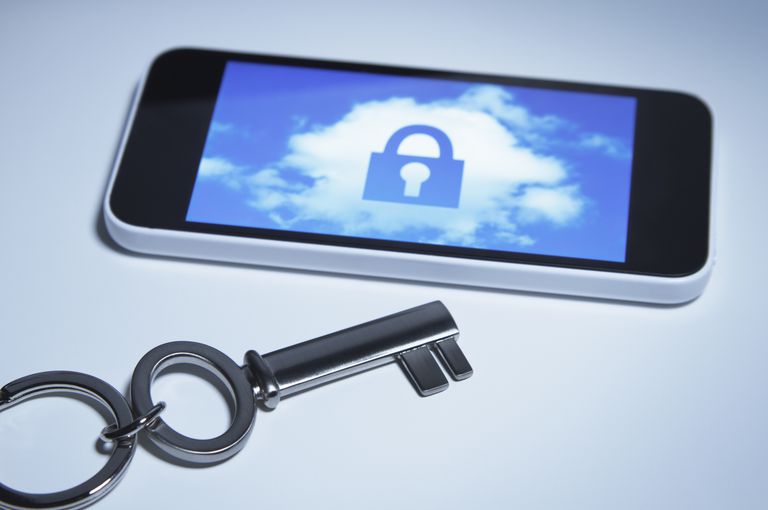 Most people are aware of how dangerous texting and driving is. There has been plenty of public awareness campaigns, as well as changes in state laws, as a way to get the word out to drivers why they should never text and drive. Many cell phone companies and phone manufacturers have even come up with driving modes that people can set on their phones as a way to stop the behavior. Despite all of these factors, there are thousands of victims who are injured each year in distracted driving crashes caused by drivers who just couldn’t put their phones down. According to national statistics, nine people are killed each day in distracted driving crashes, and another 1,000 victims are injured.

Researchers from Florida State University have found that it is not just the act of sending and receiving text messages that put everyone in danger, but even the notifications drivers get on their phones of incoming messages can be enough of a distraction that can result in the driver crashing their vehicle.

The study team wanted to determine just how much of a distraction text notifications were compared to the actual act of texting and driving. What they found was that even just hearing the notification of an incoming text significantly distracted drivers from keeping their focus on the road. Researchers said that it was “really shocking” to find that notifications had the same level of distractions as engaging in actual texting activity.

The results showed that many drivers find that just the thought that someone was trying to reach them – whether by phone, text, or email – is as dangerously distracting as engaging in a texting conversation. In fact, receiving notification resulted in study participants three times more likely in making a mistake in a driving task as a driver who did not receive any alerts. This is three times more likely even though the drivers did not respond to the notification.

The results of this study show that it is critical for drivers to make sure their phones are put away while they are driving and that driver mode settings should be put on. Unfortunately, no matter how safe we are as drivers, there is always the risk that another driver does not heed these warning.

As dedicated Virginia car accident attorneys, we have successfully represented many victims and their families whose lives were forever changed because of the negligence of a distracted driver. The only way to end these accidents is for all drivers to put their phones away when getting behind the wheel of a vehicle.

Contact the legal team at Shapiro & Appleton to find out how we can put our more than 30 years of legal experience to work for you. Call (833) 997-1774 to set up a free and confidential case evaluation.