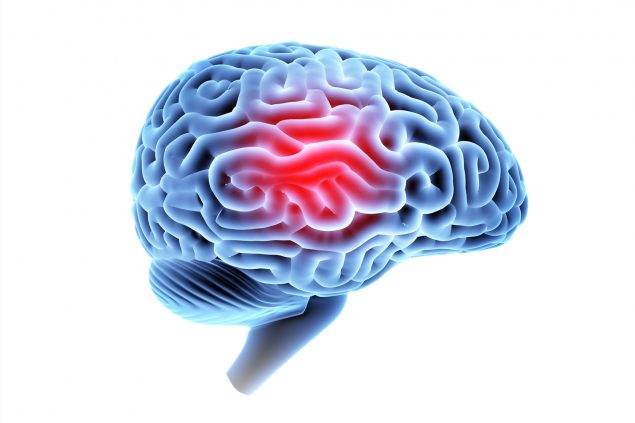 According to national statistics, approximately 2.5 million people suffer traumatic brain injuries (TBI) each year. More than 60,000 of these victims end up dying because the trauma is so severe. Another 80,000 are left with serious long-term and permanent disabilities.

According to the Center for Disease Control and Prevention (CDC), the leading causes of TBI are:

The CDC also states that TBIs are the leading cause of death and disability in children and adults between the ages of one to 44 years of age.

Many victims also deal with long-term sleep issues. Even more disturbing is that many of these victims do not even realize they are suffering from sleep disturbances.

In one study, researchers broke the participants up into two groups. The first group was comprised of 31 people who had sustained a TBI for the first time. Researchers followed that group for 18 months. The second group was made up of 42 participants who had no history of TBI.

Each group reported on their own sleep behaviors, as well as any daytime sleepiness they felt. All participants were also monitored for a two-week period by using a wrist device. This device measured body movements. Each participant also spent one night in a sleep video lab where their brain activity, eye movements, heart rhythm, and muscle activity were measured. They were also tested for excessive daytime sleepiness.

When all the results were compared, the study team found that almost 70 percent of the group of TBI sufferers experienced issues with daytime sleepiness, while only 20 percent of the healthy group participants had issues. Yet the majority of the TBI group averaged eight hours of sleep per night, while the healthy group averaged seven hours of sleep per night.

During the study, researchers learned that those participants who suffered from daytime sleepiness did not realize their bodies were struggling with this issue. But medical research has found that long-term sleep disturbance issues can be dangerous for a person’s physical health, putting them at a higher risk of developing diabetes, hypertension, and weight gain. It is also dangerous for their cognizant health, increasing the chances of being involved in vehicle accidents, work injury, or any other activity which requires focus and attention.

If you or a family member is suffering from a traumatic brain injury received as a result of another person’s negligence or recklessness, contact a dedicated North Carolina brain injury attorney. Our personal injury firm also offers a free brain injury guide that can help answer some of your questions regarding TBI and injury law.  Call Shapiro, Washburn & Sharp to schedule a free consultation and find out how we can help.