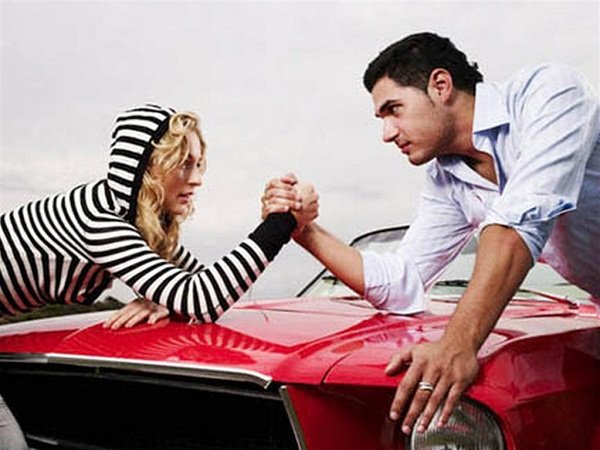 There is a decades-old stereotype that male drivers are better than women drivers. There are gender-related differences in the rate of vehicle accidents, but the statistics don’t necessarily back up the stereotype.

So why do more male drivers cause more crashes than female drivers? Studies show that in addition to the additional miles men drive, they are also more likely to engage in risky driving behaviors, such as failing to use seatbelts, speeding, ignoring traffic laws, and driving under the influence.

In one year, nationwide, four out of every five drivers charged with DUIs were men. These factors are especially an issue for male drivers between the ages of 21 to 34. While males in this age group account for 11 percent of the national adult population, they make up more than 30 percent of all the drivers arrested for DUI.

Men are also more likely to drive if they are fatigued. In national surveys, 56 percent of men say they have driven while fatigued, while 45 percent of women admit to drowsy driving. Men also receive more citations or charges for reckless driving than women drivers.

But there are also factors that increase the accident risk for female drivers. More women than men use cell phones while driving, which spikes the accident risk. Women also tend to be shorter than males, so that may make it more difficult to see oncoming vehicles when there are visual obstacles. And since women tend to drive fewer miles than male drivers, they have less experience per each mile driven, which may mean less experience navigating road hazards.

All car accidents have the potential to permanently change the trajectory of a person’s life. If you suffered injuries in a car accident, you may be entitled to financial compensation. Talk to a Virginia car accident attorney from Shapiro, Washburn & Sharp to find out all your legal options.

Car accident injuries should not be ignored, and you deserve compensation for your suffering. Our firm has more than three decades of experience successfully advocating for injured victims and their families and will work diligently to get you the financial compensation you deserve.