The Dangers of Two-Lane Highways 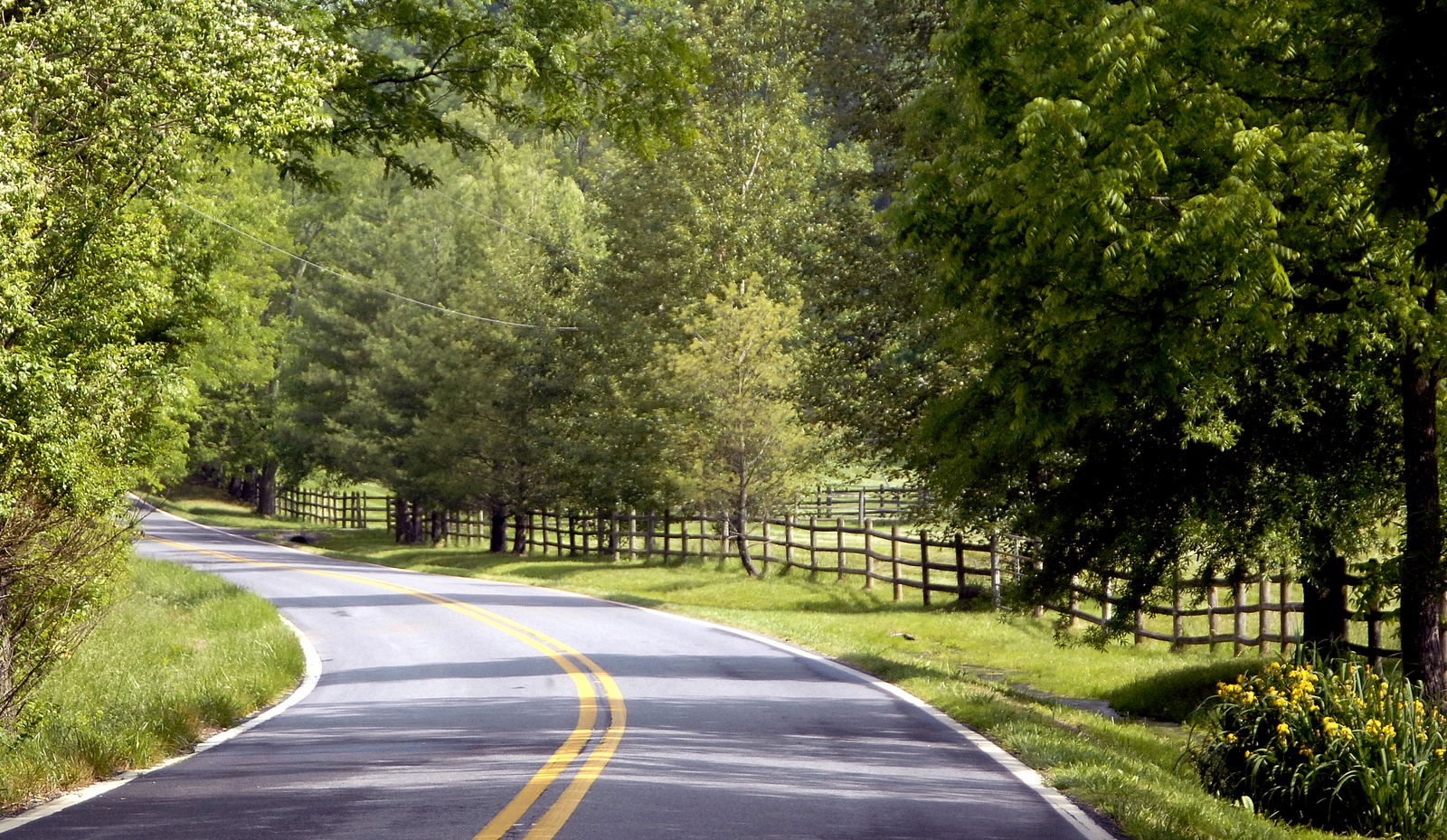 Virginia has the third-largest state-maintained highway system in the country, just behind North Carolina and Texas. Many of these roads are two-lane highways. Two-lane highways have no median and small shoulders. They are less expensive to maintain because they are so much smaller than wider highways, but they also present deadly situations for drivers.

Unlike larger highways, two-lane highways lack basic safety devices that help protect drivers, including guardrails, medians, and wide, paved shoulders. This leaves vehicles traveling opposite each other in very close proximity since there is usually only a yellow line that separates one side from the other. This is especially dangerous the higher the speed limit.

Some of the more frequent two-lane highway accident causes include the following:

Anyone who has been injured in a two-lane highway accident caused by the negligence or recklessness of another driver should seek medical attention immediately, even if they don’t think they have suffered serious injuries. The victim could be dealing with the “flight or fight” reaction and symptoms of these injuries may be delayed.

Once a victim has been evaluated by a medical professional, they should then reach out to a personal injury attorney in Virginia to find out what legal options they may have.

Insurance companies will often try to pressure car crash victims to settle their claims quickly and for much less than what the victim deserves. That is why it is critical to contact a skilled Virginia Beach personal injury attorney from Shapiro Appleton & Washburn immediately following a collision for advice and direction. For more information, download our free guide to car crash injuries in Virginia.