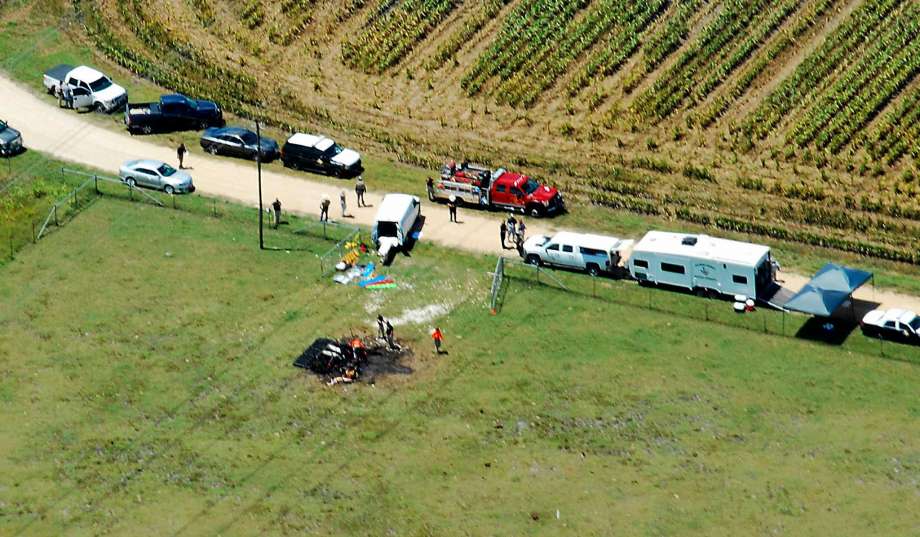 In July 2016, a hot air balloon crash in Texas killed 15 passengers and the pilot. In October, the National Transportation Safety Board (NTSB) determined that the crash was a result of the pilot’s “pattern of poor decision making” combined with his medical conditions and medication use. As a result, the board has called on the Federal Aviation Administration (FAA) to remove the medical certification exemption that currently exists for hot air balloon pilots.

According to the report issued by the NTSB, the balloon hit power lines before it crashed and burned in a field located near Lockhart. The pilot launched the balloon in fog and then descended through clouds. This greatly impacted his ability to see, as well as avoid any obstacles. Blood tests showed the pilot had both Valium and oxycodone in his system and that likely had an impact on the flight. Tests also revealed that the pilot had Benadryl in his system – enough to match the equivalent blood alcohol content of a drunk driver.

Two hours before the 7 a.m. launch of the balloon, the weather forecast showed low clouds and fog. A photograph taken by one of the balloon’s passengers four minutes before the crash showed the balloon flying above dense cloud cover that extended the entire horizon.

About 44 minutes after the launch, the balloon hit power lines as it was descending. This caused the basket to break away from the balloon, exposing the burner assembly, which caused the post-crash fire.

The chairman of the NTSB board said the pilot should never have been allowed to fly. There were numerous complaints against the pilot – dating back to 1997. He had owned multiple companies in Missouri and Illinois, as well as in Texas. The pilot had at least four drunk driving convictions and had twice been sentenced to prison.

Why Was This Pilot Allowed to Fly?

The FAA does not require medical certification for commercial balloon pilots like they do for commercial airline pilots. Since there is no medical certificate required, there is no way to identify if a balloon pilot has any medical conditions or on medications which would prohibit them from flying. There is also no opportunity to discover if the pilot has an alcohol or drug history or related offenses. The agency is urging the FAA to remove the exemption and to find a better way to regulate balloon pilots and operators.

Far too often, the very people we put our trust in are the very ones whose negligent actions cause serious injury or death. Federal and state safety regulations are put in place that certain types of operators are required to follow to ensure that those who depend on those operators to do the right thing are safe.

Whether it is a truck driver transporting goods, a school bus driver driving children to school, an amusement park operator overseeing the roller coaster, or – as in this tragic accident – a hot balloon operator, failure to abide by those regulations far too often result in accidents that leave families grieving.

If you have lost a loved one in an accident caused by the negligence of another party or parties, contact a Virginia wrongful death attorney to find out what legal options you may have. At Shapiro & Appleton, we understand that no amount of money will ever make up for the loss of a loved one, but we also understand that loss can leave a family financially overwhelmed. We have been advocating for victims and their families for more than 30 years and will use all available resources to get you the compensation and justice your family deserves.