Why Don’t Drivers See and Yield to Pedestrians or Bike Riders? 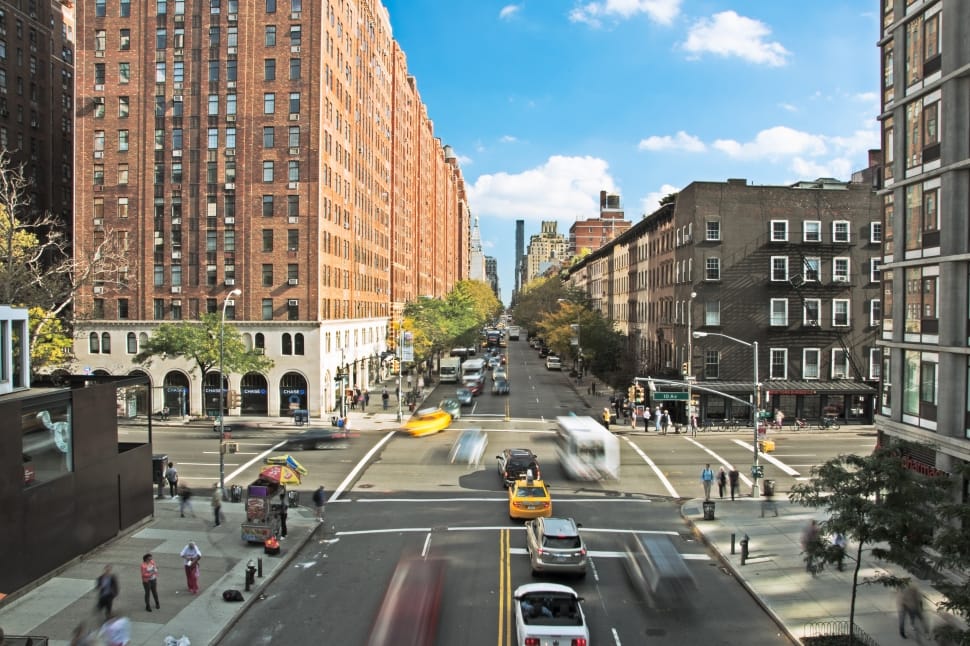 During 2018, the most recent year for which complete information is available, the Virginia Department of Motor Vehicles recorded 121 pedestrian fatalities. Serious injuries befell another 1,502 pedestrians in crashes on roads and highways in the state. That same year in Virginia, 13 bike riders died and 593 bicyclists suffered serious injuries in crashes.

The actions of car, truck, bus and other motor vehicle drivers involved in each incident were not reported. However, speed, inattention/distraction and simply not seeing people on foot or riding bikes are consistently found to be among the top reasons drivers hit and hurt or kill pedestrians and bicyclists. Driving under the influence of alcohol or drugs also accounts for many crashes, both as an independent factor and as a factor that leads a driver to speed and lose focus.

Having represented injured pedestrians and bike riders for nearly 40 years, we are beyond used to hearing drivers try to get out of settling personal injury claims by arguing that our client “came out of nowhere” or “just wasn’t there until they were.’ Enough science exists to explain why the at-fault drivers believe they are telling the truth. Despite this, “I never even saw …” will not stand as a valid excuse for evading liability for causing injuries or a wrongful death.

The Science of Drivers Not Seeing

Researchers who have studied why so many drivers appear blind to the presence of pedestrians and bikes uncovered the following phenomena:

The fact that drivers have difficulty seeing and reacting appropriately to pedestrians and bike riders actually increases their legally enforceable duty to keep a proper lookout for those vulnerable individuals.

Several sections of the Virginia Code explicitly grant pedestrians and bicyclists right of way in crosswalks and at clearly marked intersections. Whole other sections mandate yielding when making turns and entering parking lots, staying off of medians and sidewalks, keeping bike lanes clear and ensuring adequate space when passing pedestrians and bikes. Violating any of those written rules of the road inflicts great—and usually avoidable—suffering.