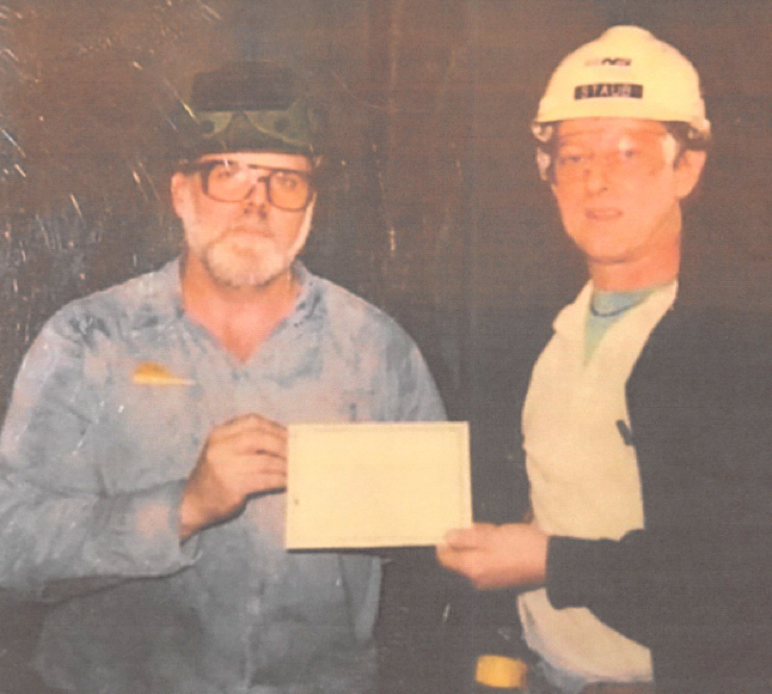 Our Virginia railroad wrongful death client, Stephen Fowlkes, worked in Norfolk Southern’s car repair shop at Lambert’s Point between 1979 and 1990. An autopsy obtained by his daughter following his 2017 death showed lung damage from asbestos. Hired by the daughter to pursue a wrongful death claim under provisions of the Federal Employers Liability Act (FELA), our attorneys successfully countered the railroad company’s arguments that Fowlkes’s pulmonary fibrosis developed from an unknown cause and that his long history of smoking caused his chronic obstructive pulmonary disease.

What Is the Federal Employers Liability Act (FELA)?
Facts About Asbestos Use by Railroads and Mesothelioma Among Railroad Workers
How Railroad Illness Attorneys Prove On-the-Job Asbestos Exposure Caused Mesothelioma

Our FELA lawsuit faced two significant challenges. First, the autopsy on Fowlkes was conducted approximately 27 years after his last day of work for Norfolk Southern. We were able to obtain the autopsy report, but the Virginia Beach pathologist who performed the postmortem examination passed away before we could depose him to obtain additional details about what he found regarding the cause of Fowlkes’s fatal lung condition.

Second, there was no denying that Fowlkes had smoked up to two packs of cigarettes a day for more than 30 years before finally quitting in 2013. Showing that the former railroad car repairer had died, in part, due to lung damage suffered on the job with Norfolk Southern would not be easy.

We solved the autopsy problem by obtaining all the slides and notes prepared by the deceased pathologist and hiring another independent expert to review them in microscopic detail. The consulting pathologist also concluded that our client’s lung tissue contained and were damaged by asbestos fibers.

Then, to show that Fowlkes breathed in asbestos fibers while working for Norfolk Southern, we reviewed his employment record and records from the car repair shop. He had often serviced and changed out asbestos-containing brake shoes at the shop. We also discovered that Norfolk Southern hired abatement contractors in 1988 to remove asbestos from the car repair shop. The documentary evidence of on-the-job exposures to airborne asbestos fibers was bolstered by statements from former coworkers of Fowlkes. 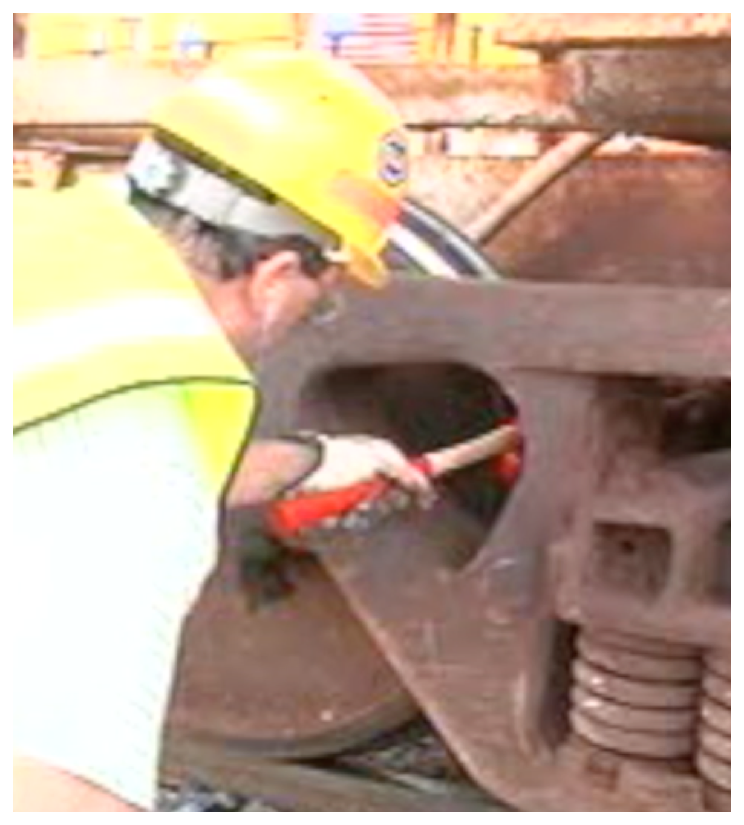 We also brought in an occupational medical specialist who reviewed the evidence and concluded that Fowlkes’s lung disease was caused by asbestos exposure that likely occurred at his Norfolk Southern workplace. The consulting pathologist agreed and also concurred with the occupational medical specialist’s opinion that asbestosis contributed to causing Fowlkes’s death.

With the medical and occupational questions answered, we still needed to demonstrate how negligence by Norfolk Southern put Fowlkes at risk for developing asbestosis. We did this by commissioning a report from an industrial hygienist.

That safety specialist reviewed all the available information about Fowlkes’s car repair shop workplace, interviewed our client’s former coworkers and considered whether appropriate safety measures were in place during the period of Fowlkes’s employment with Norfolk Southern. The industrial hygienist found that the railroad failed to provide a safe place to work at the car repair shop at Lambert’s Point.

Norfolk Southern attempted a final defense by arguing that Fowlkes faced little to no risk of developing asbestosis while servicing and changing brake shoes. The railroad claimed that the brake pads shed no dust, but we produced substantial evidence showing that hundreds of thousands of invisible asbestos fibers can become airborne during brake servicing. That is especially true when up to 100 asbestos-containing brake shoes are handled in a single day, as Fowlkes did regularly.

Additionally, asbestos fibers was shedding from insulation around pipes in the car repair shop. In fact, Norfolk Southern brought in the asbestos abatement contractors in 1988 to ameliorate this problem.

The railroad fought this case all the way through the conclusion of a federal jury trial in Norfolk, VA. After hearing all the evidence, including statements from friends and neighbors of Fowlkes who described our client’s slow decline and increasing difficulties with breathing before his death at the age of 67, jurors returned a wrongful death award of $5 million. The jurors also determined that Fowlkes’s heavy smoking was 80 percent responsible for his death. As a result, the FELA wrongful death award was reduced to $1 million.