Our Virginia car accident injury client was using a crosswalk to cross a street in Blacksburg, VA, when a Virginia Tech employee hit and injured her. The injured pedestrian went to the hospital complaining of pain in her right shoulder and left leg. 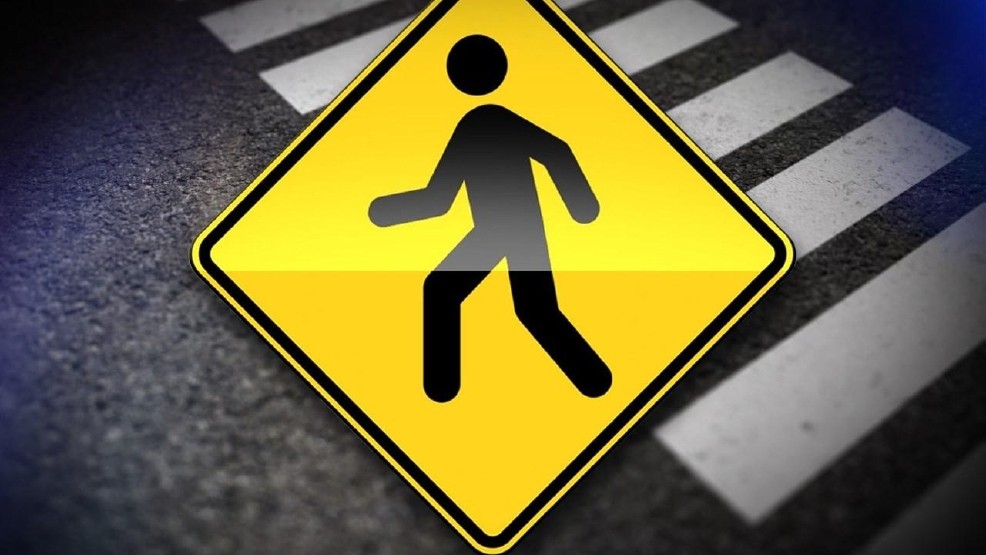 X-rays and CT scans revealed a dislocated and fractured humerus. Repairing and retting the thigh bone required surgery, and she left the hospital wearing a sling to immobilize her shoulder.

Increasing left knee and right shoulder pain caused our client to seek follow-up care when she returned home to Virginia Beach. An orthopedist at Naval Medical Center Portsmouth discovered ACL and MCL sprains in her knee, as well as a partially healed labrum tear in her shoulder.

The injured pedestrian did not need additional surgeries, but she was forced to take the full fall semester off from college to recover. That, combined with having to drop several classes and giving up her part-time job as a Blacksburg Police Department aide in the spring, significantly set back our client’s educational progress and reduced her financial well-being.

The injured pedestrian hired our Virginia car accident injury law firm to help her pursue claims against the $1 million commercial driver’s insurance policy that covered the Virginia Tech employee who hit and hospitalized her. Our first job was to establish the driver’s responsibility for causing the collision in the crosswalk.

Police who responded to the crash scene ticketed the driver for failing to yield right of way to a pedestrian in a crosswalk and for distracted driving. The driver admitted to checking his side mirrors in the seconds leading up to the crash and not having time to stop when he returned his focus to the road ahead.

The insurance company acknowledged that our client deserved some compensation, but it only offered a small settlement that would barely cover the injured college student’s unpaid medical expenses to date. That resistance to treating our client fairly convinced us to file a civil lawsuit that included demands for the payment of past medical costs, compensation for future medical care and replacement of lost wages from the police aide job.

The insurance company agreed to enter into voluntary mediation, and the alternative dispute resolution process ended with our Virginia car accident injury client accepting a total settlement of $130,000. That represented more than twice what the insurer had originally offered.