Our Virginia car crash injury client suffered several upper body injuries and was advised to undergo surgery after an out-of-control driver slammed into his car in Norfolk, VA. The head-on collision happened when the at-fault driver skidded and swung around 180 degrees directly in front of our client. 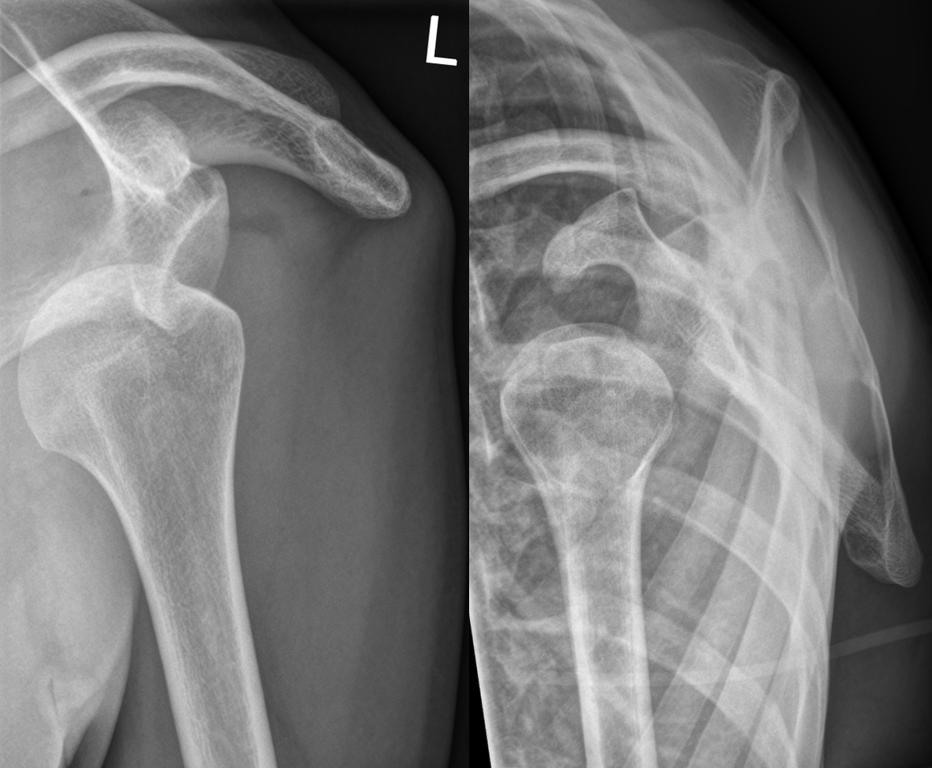 The force of the impact ejected our client from his car, and he landed hard on the pavement. Emergency medical personnel rushed our client to the hospital, where he was treated for multiple lacerations, superficial head wounds and numerous strains and sprains throughout his neck, back and shoulder.

Debilitating pain and soreness persisted for weeks following the crash, and our client eventually learned that only a surgical procedure offered hope for fully repairing his injured shoulder.

Understand Why Virginia Requires Drivers to Carry Uninsured and Underinsured Motorist Coverage
What Types of Monetary Damages Can the Victim of a Car Crash in Virginia Pursue?
Why Car Crashes Cause so Many Shoulder Injuries

Representatives of the at-fault driver’s insurance provider and from our client’s own insurer started calling him almost immediately. Unsure what his best options were, the injured man contacted our Virginia Beach-based personal injury law firm to request a free consultation.

He hired Shapiro, Washburn & Sharp partner Eric K. Washburn, who immediately stepped in to handle communications with the insurance company reps. A quick settlement for the at-fault driver’s maximum liability coverage of $25,000 was reached. That barely covered the injured man’s medical bills to date, however.

This led Washburn to pursue an uninsured and underinsured motorist (UM/UIM) claim against his client’s own car insurance policy. The insurer originally contested the UM/UIM claim. The company argued that even though a respected orthopedic surgeon recommended a complicated and expensive shoulder repair surgery, the injured man had not undergone the procedure and might still recover fully with surgery.

Washburn countered that argument by commissioning the orthopedic surgeon to write a detailed report explaining why surgery was the best course of treatment and setting out the costs. Presenting that report enabled Washburn to enter into negotiations on his client’s behalf for a UM/UIM settlement that covered future medical expenses and an expected period of temporary disability.

The case concluded with the injured man’s insurance company agreeing to settle his UM/UIM claim for $75,000. Combined with the maximum settlement from the at-fault driver’s insurer, our client received a total of $100,000 in compensation to pay medical bills and cover the costs of a future shoulder surgery.